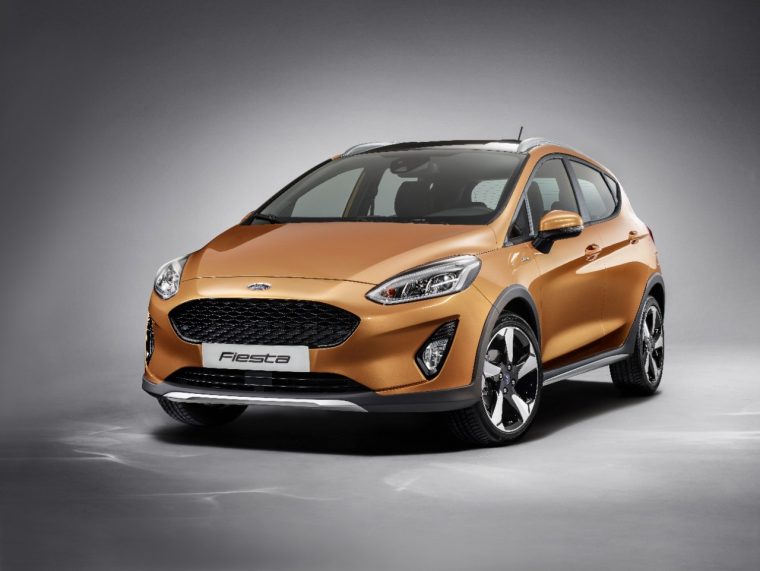 Paving the way for Ford’s positive sales momentum in October was the continued rollout of the all-new Ford Fiesta. Ford sold a total of 18,800 Fiestas in October across the Euro 20; it sold 4,800 Fiestas in Germany alone, making it the best-selling small car for the month.

“Our total vehicles sales in Europe grew by 5.4% in October, with Fiesta sales contributing to the sales growth with 20,500 cars sold,” said Ford of Europe Vice President of Marketing, Sales, and Service Roelant de Waard. “Ford SUV sales continue to go from strength to strength, with sales up nearly 29% for the Edge, Kuga, and EcoSport. We’re anticipating a positive momentum in sales across our entire vehicle range as we enter the last two months of the year.”

October was also a big month for the Ford Ranger, which posted its best October sales and best year-to-date sales at 4,200 trucks and 36,000 trucks, respectively. On the SUV front, Kuga sales are also the best they have ever been to date at 126,900 units delivered, up 22% from the pace set through October 2016.

Crossover Appeal: Some of the ways Ford vehicles are influencing popular culture