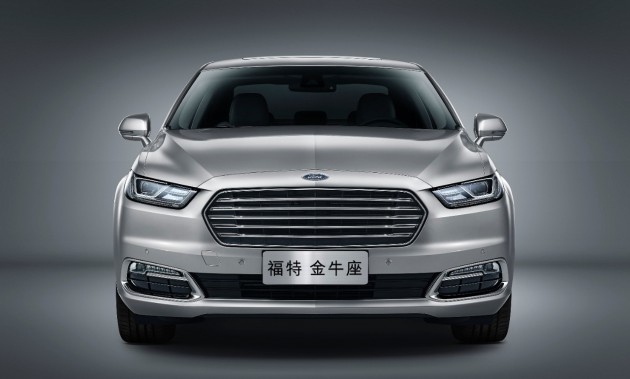 Though the Ford Taurus has largely become something of an afterthought in the domestic market—largely sold to police departments in its Interceptor iteration—it has found new life in the ever-expanding Chinese marketplace. This explains to a large extent why Ford not only chose to debut the next-gen Taurus in China at the 2015 Shanghai Auto Show, but why it’s also possible that this new take on the Taurus might not make the leap stateside.

This leap seems unlikely because the all-new 2016 Ford Taurus, by Ford’s own admission, was “designed specifically to meet the needs of the Chinese market.”

“The Ford Taurus was created for highly sophisticated consumers in China who need an equally sophisticated vehicle for both business and personal use,” said Marin Burela, president, Changan Ford Automobile Co. “With a powerful, confident and inviting design, a spacious and elegant interior, impeccable craftsmanship, compelling performance and advanced technology, the Ford Taurus makes no compromises as an innovative flagship sedan.” 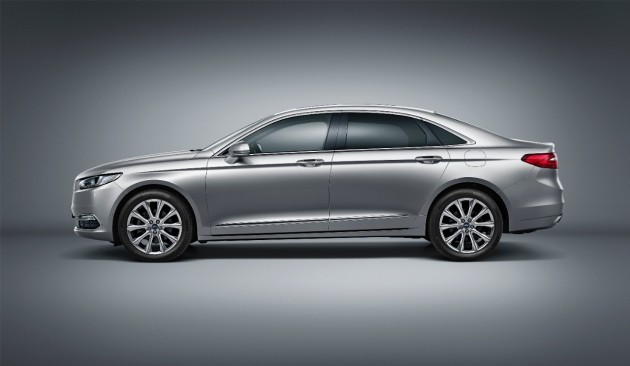 Given that the Taurus was built for the discerning Chinese customer, it features a lengthened wheelbase that provides exceptional second-row legroom, shoulder, and hip room. The new Taurus is powered by the twin-turbo 2.7-liter EcoBoost V6, also currently featured in the 2015 F-150, which would be a likely candidate for any future Taurus models sold stateside.

The new Taurus looks very much like it could fit in Ford’s American model lineup, given its sleek and slick looks and its capable powertrain. Will it eventually wind up here? Only time will tell. 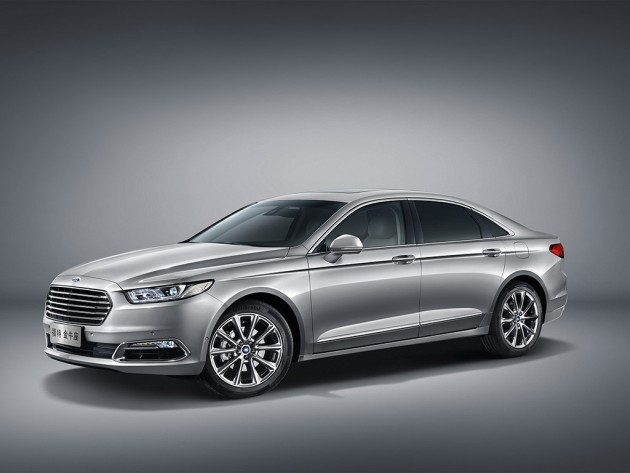