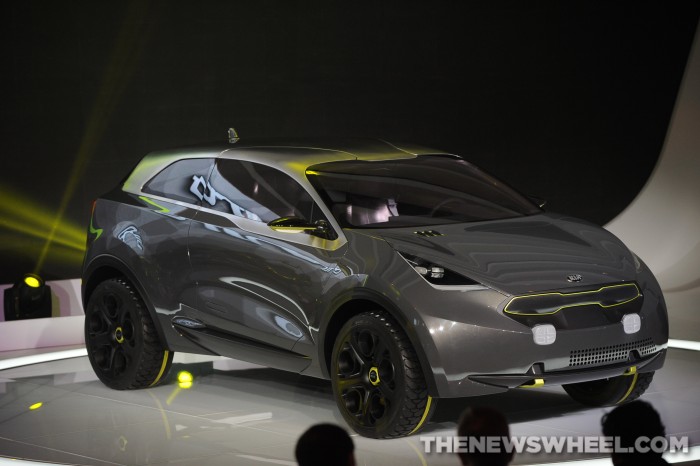 In an effort to compete with Toyota’s stable of Prii and other hybrid vehicles, a Kia hybrid crossover will reportedly hit the auto market in mid-2016.

The new vehicle will take its exterior styling cues from the 2012 Kia Niro concept, while its interior will be inspired by the upcoming 2016 Optima. With a length of 4350 mm, the new hybrid vehicle will be like a smaller Kia Sportage (which, by comparison, is 4445 mm) according to World Car Fans. Spencer Cho, Kia’s head of overseas marketing, believes the new Kia hybrid crossover has hit the “sweet spot” in terms of its size. 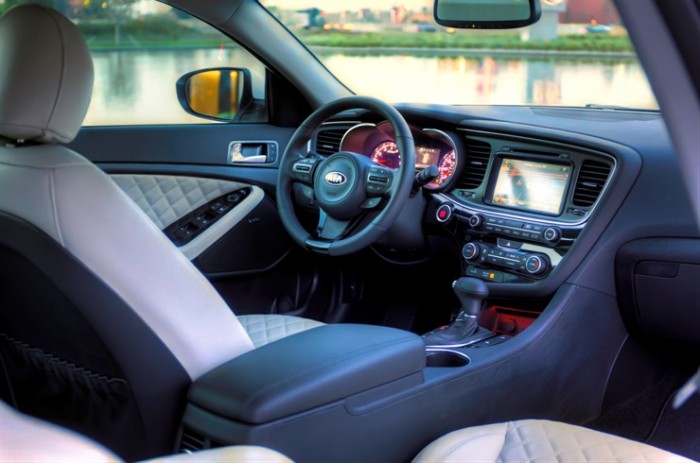 The interior of the 2015 Kia Optima. The 2016 Optima’s cabin will inspire that of the future Kia hybrid crossover.

Cho also provided some details on the hybrid’s all-new platform, which will pair a four-cylinder 1.6-liter gasoline engine with an electric motor. That powertrain is intended to yield a combined fuel economy over 50 mpg.

After the new Kia hybrid crossover debuts in 2016, a plug-in hybrid version of the vehicle will probably then be launched the following year. While we know its codename (“DE”), the actual name of the upcoming Kia hybrid crossover is still under wraps. We will update you as more information becomes available.