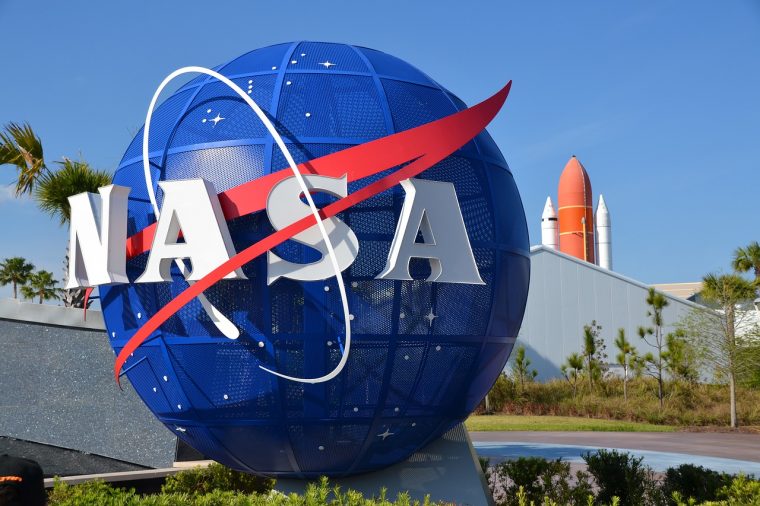 The Chevy Corvette and space exploration have more links than you might imagine
Photo: Pixabay

An upcoming exhibit at the National Corvette Museum will explore why many astronauts have selected the Chevy Corvette as their car of choice.

The temporary exhibit is titled “From Gas Station, To Space Station: How NASA Conquered Low-Earth Orbit.” The exhibit helps celebrate the 50th anniversary of NASA’s successful manned mission to the moon back in 1969.

While much of the exhibit will cover NASA’s overall accomplishments, it will also focus on Kentucky’s contributions to the space program. Namely, it will house a flight suit, helmet, and other equipment worn by Terry Wilcutt, an astronaut and Kentucky native who has participated in four space shuttle missions.

“This exhibit shows where we’ve gone since going to the moon and tells the story of where that transformative moment in history has led us,” explains Derek E. Moore, the museum’s curator. “We’ll be looking at some stories about how one becomes an astronaut and look into how we landed on the moon, and how that is leading us into the future.”

Hit the Road: Plan a road trip in a new Chevrolet

So, what part does the Corvette play in NASA’s history? After Alan Shepard successfully became the first American to travel in space, GM president Ed Cole awarded him with a new Chevy Corvette.

In the following years, Corvette dealer Jim Rathmann of Florida frequently offered a $1 lease on Corvette models to any astronaut. Dozens of NASA’s astronauts throughout the years accepted that offer.

The new exhibit opens on Jan. 14 and will run through July 30. It’s the latest in a line of out-of-this-world exhibits at the National Corvette Museum.