New Survey Suggests Sedans May Be Making a Comeback Soon

Sedans remain a popular choice among young drivers, with a reported 32 percent of motorists between the ages of 18 and 29 naming sedans as their top vehicle choice 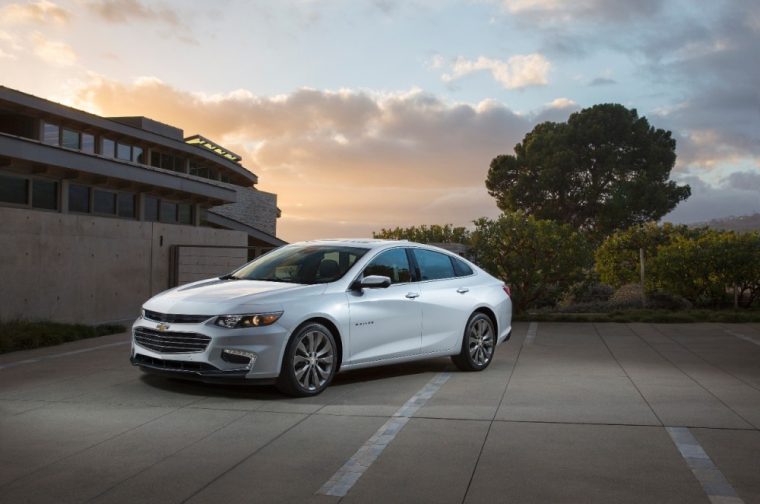 It’s no secret that the popularity of sedans has decreased exponentially during the past few years. Once the industry’s go-to segment, sedans now only account for less than 30 percent of the new car market.

Therefore, many automakers have chosen to forego the production of sedans entirely. Yet, a new survey conducted by the CarGurus website shows that sedans could be ramping up for a resurgence in popularity.

A Commitment to Cars: General Motors sedans are here to stay

When survey participants were asked about which body style they would likely go with for their next purchase, 26 percent unsurprisingly went with an SUV. In a more surprising result, 25 percent of participants said that a sedan would be their next car.

Sedans were especially popular with drivers between the ages of 18 and 29. 32 percent said that a sedan would be their top vehicle choice. 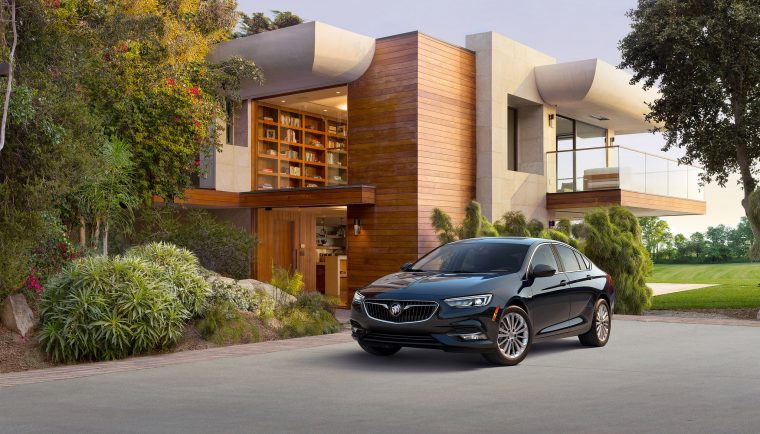 The price of passenger cars continues to rise

So why the discrepancy between interest in sedans and actual sedan sales? The answer likely has to do with the average transaction price for a new car.

Vehicles are growing more expensive, with the average asking price hovering right around $35,000. Young drivers may not have the money saved up for such a large transaction, making more affordable sedans a better option for them.

The Growing Price of Sedans: Luxury Avenir trim coming to the 2019 Buick Regal

Of course, young drivers may simply choose to purchase a used car instead. Yet, even the transaction price of a used car is going up, with the market receiving a wave of pre-owned SUVs and pickup trucks.

Among drivers between the ages of 18 and 29, 34 percent said that articles declaring the end of the sedan segment were overblown. In fact, 65 percent of respondents in that age group predicted that sedans would grow more popular in the next five years.

Even amongst older drivers, 55 percent predicted a resurgence in sedan sales during the next few years. So, if automakers can weather the recent sales declines facing sedans without getting rid of these models, they may emerge from it rewarded with a clear advantage in this vehicle class.