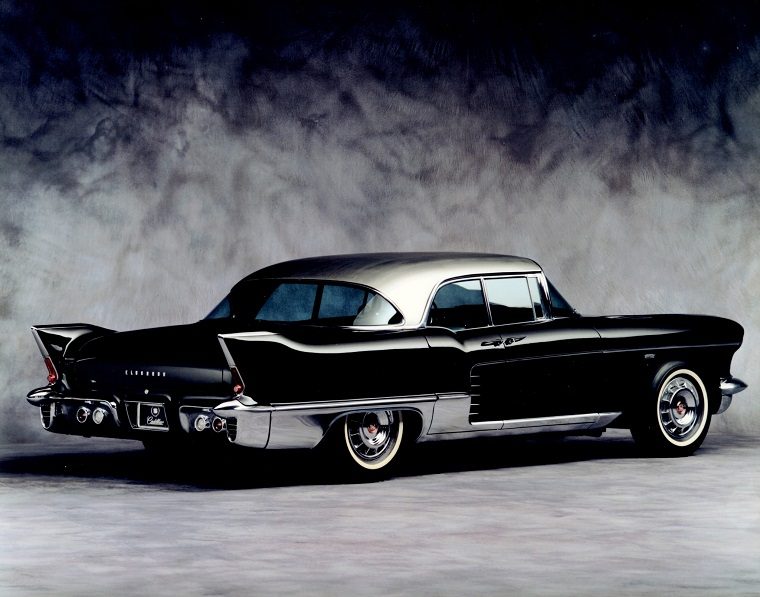 An example of a 1957 Cadillac Eldorado Brougham
Photo: Alden Jewell

The 1957 Eldorado Brougham four-door hardtop and the 1958 Eldorado Biarritz convertible are two of Cadillac’s rarest cars — and a New York man owns not one, but both of them.

Jerry Corrado of Port Byron purchased the cars from his sister about 30 years ago after she originally bought them new.

The 1957 Eldorado Brougham currently resides in Corrado’s barn. He hasn’t gotten behind the wheel in awhile, but he used to drive it regularly. The 1958 Eldorado Biarritz, unfortunately, is in the repair shop. Another car rear-ended it last year, and the damaged convertible is gradually being restored.

A Unique Experience: The many benefits of owning a Cadillac 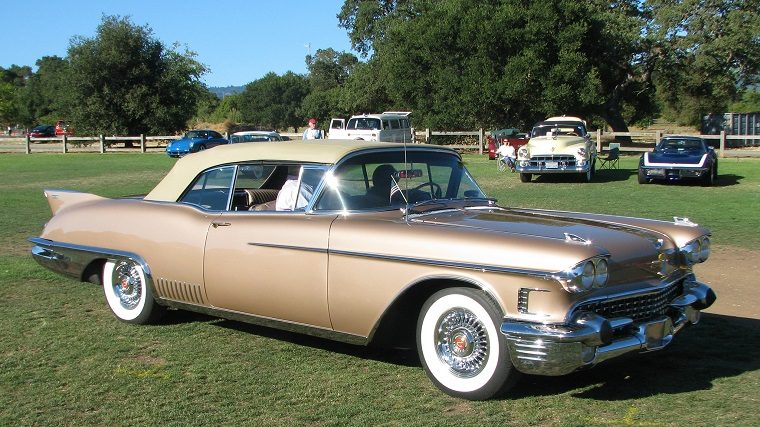 When the 1957 Eldorado Brougham was released, it was the most expensive car in America, boasting a $13,074 price tag. Only 400 were built. The Eldorado Brougham was all about flashy style, with bold fins and lots of chrome. It featured a stainless steel roof, suicide-style doors, a power-adjustable front seat with memory, air conditioning, a four-speed automatic transmission, an air-ride suspension system, and a 365-cubic-inch V8 engine with two four-barrel carburetors. Corrado’s is painted bright blue.

With an original price of $7,500, the 1958 Eldorado Biarritz wasn’t quite as expensive or flashy — but it’s just as rare. Only 304 were made. This two-door model also featured a V8 engine with a four-speed automatic transmission. Corrado’s is painted silver with a black top.

Corrado’s car collection also includes a couple of other jewels. The first is a restored 1931 Ford coupe. The second is a 1967 Cadillac Eldorado, which Corrado bought for his late wife and now keeps around in her memory.

Behind the Wheel: How to make the most of your Cadillac test drive