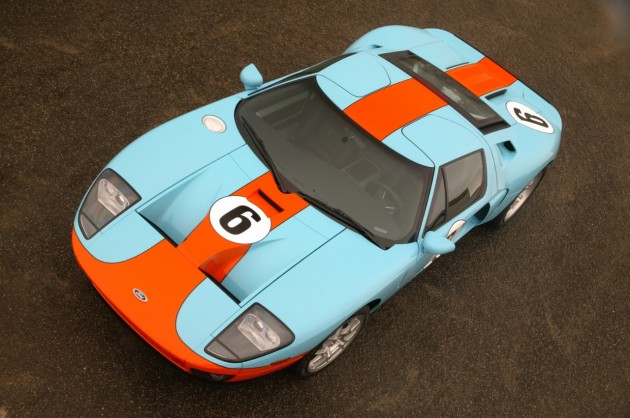 Well, here’s something that we can get behind: it seems that there may be some credence to reports from earlier this year regarding a revival of the Ford GT, and we may be getting it far sooner than 2017.

In fact, if a report from Road & Track holds water, we’re looking at the distinct possibility that Ford is angling to blow the roof off the Cobo Center in a little more than a month’s time at the 2015 North American International Auto Show.

More from Ford: The Best Just Got Better: Introducing the SEMA Custom F-150

According to R&T, a next-gen Ford GT is slotted to be the “big headliner” not just for Ford, but for all automakers at Detroit this year.

As speculated, Ford has been prepping a Le Mans GTE-class GT to run the Circuit de la Sarthe in 2016 to commemorate the 50th anniversary of Ford’s first Le Mans win. What is arguably the most exciting news here: there will be a production version.

Ford apparently wants to make absolutely certain that it is the only brand talked about in Detroit this year, with Road & Track suggesting that NAIAS could also see the debut of the Shelby GT350R, the long-gestured Focus RS (sister publication Car and Driver believes that the RS is bound for Detroit, but R&T’s report maintains that Ford may just save it for Geneva), a new 2015 F-150 Raptor, and the unveiling of the Ford performance sub brand being tentatively referred to as 999. 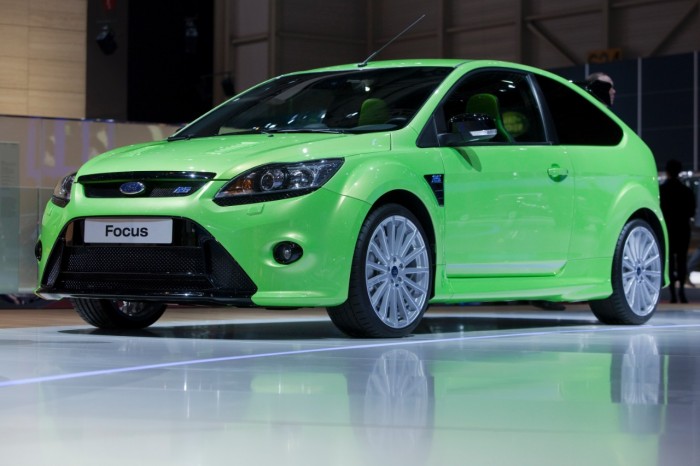 When this is your second- or third-biggest reveal, you know you’re going to be the talk of the show

Oh, this is gonna be a good show. Stay tuned.