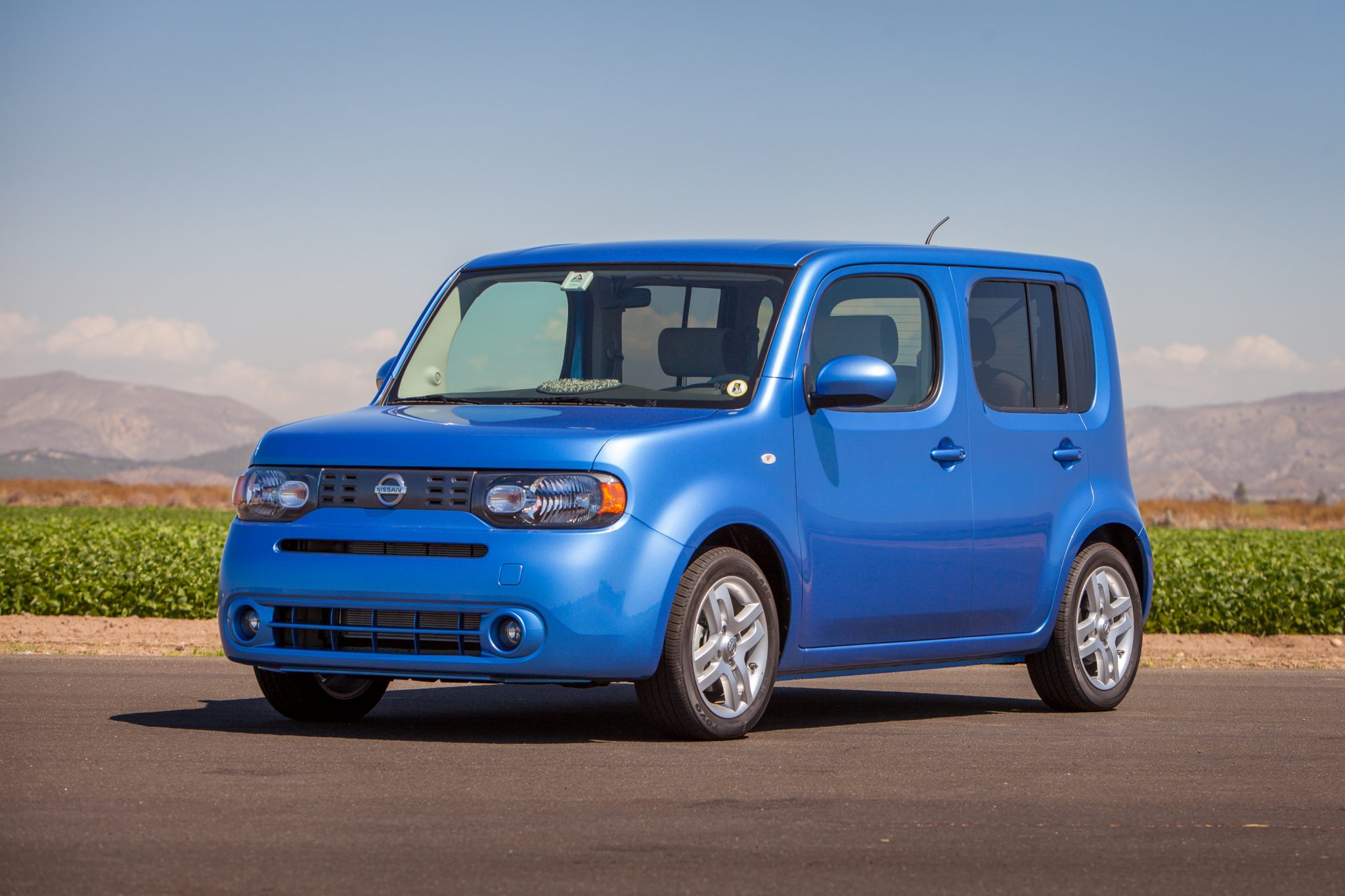 It was only a matter of time, wasn’t it? Love it or hate it, the Nissan Cube was never meant to hang around for too long. Much like with the Murano CrossCabriolet, which has also been discontinued, everyone who really wanted one of the peculiar vehicles already went out and bought it, causing sales of new models to slip.

It’s also not a shock to hear that the Nissan Cube is being discontinued in the States because Nissan Canada gave it the axe just a couple months back. According to Autoblog, it’s all but been made official, as the Cube was mysteriously left out of the “Charting the Changes” announcement out of Nissan on Tuesday, that charts the 2015 lineup.

The box car segment in America really has been just a fad—and those that play along with that fad have had their fill. Honda Elements have disappeared entirely, and the Scion xB is not likely to hang on for much longer. Strangely, the Kia Soul still manages to find success, but it is, to be fair, far less boxy than the others.

Nissan Cube: A Look Back at That Funky Car 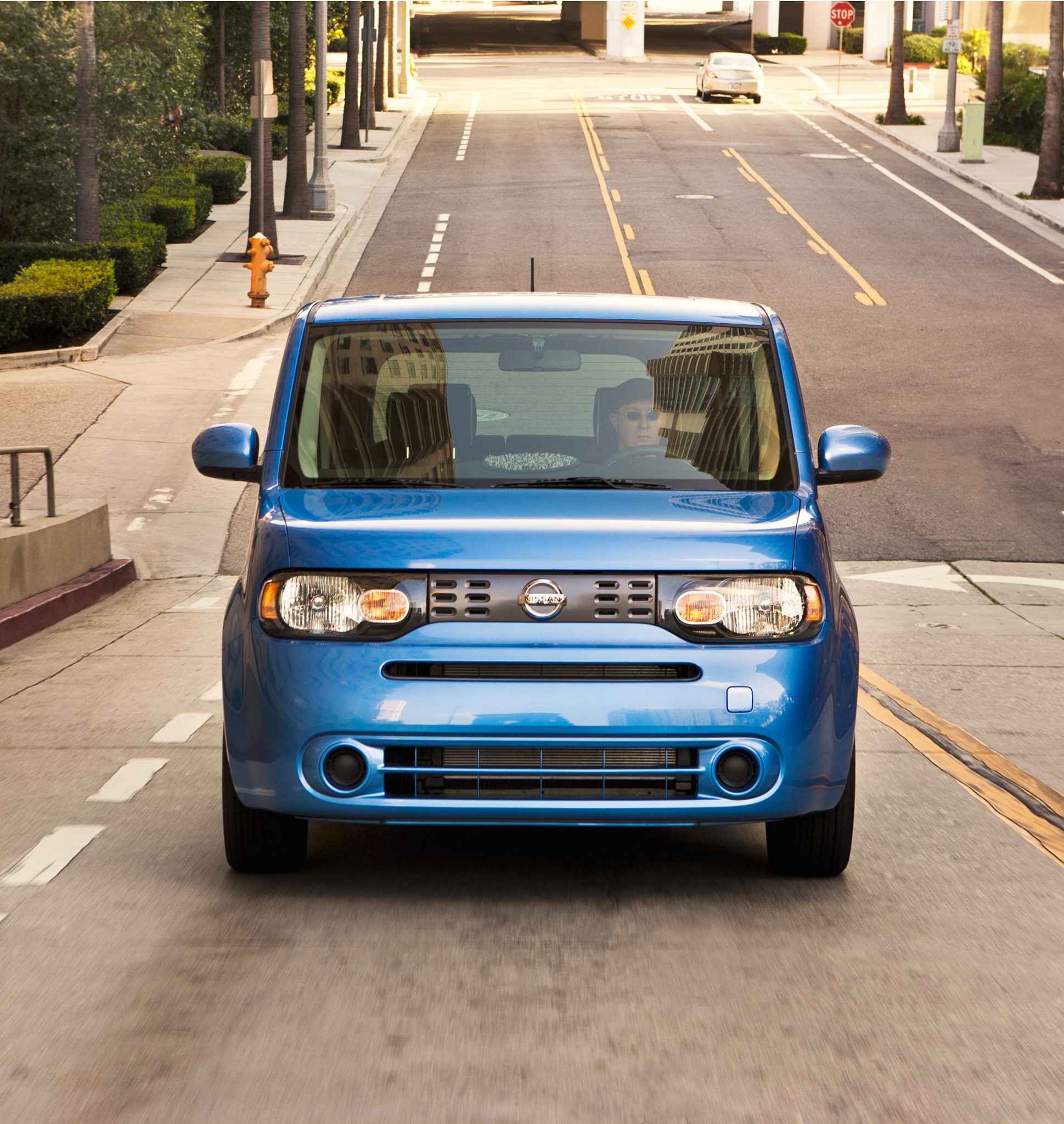 We’ll let you know when news of the Nissan Cube’s discontinuation becomes official, but in the meantime, if you’re in the market for a new car, you might want to start thinking outside the box.