Nissan Speaks Out About Brexit at Paris Motor Show 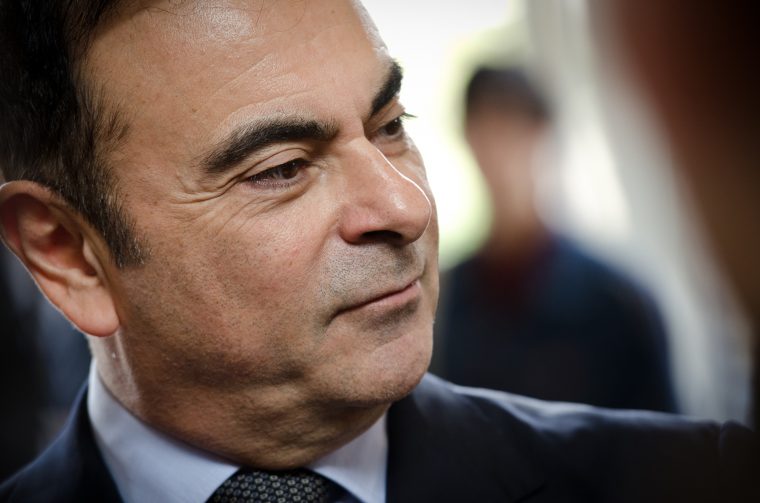 Since the United Kingdom voted to leave the European Union this summer, speculation has sprung up about what that means for Nissan’s plant in Sunderland. Finally, Nissan itself is speaking out, and the news doesn’t look good for the UK.

Chief Executive of the Renault-Nissan Alliance, Carlos Ghosn, spoke at the Paris Motor Show this week, and he had a fairly strong stance when it comes to the future of Nissan in Britain. When discussing the Qashqai vehicle, currently built in Sunderland, and where the latest generation was built, he commented that neither he or Nissan would make such an important decision “in the dark,” implying that new models wouldn’t be sent to Sunderland until Brexit negotiations are more set in stone.

That comment alone seems to imply that Nissan is ready to leave the UK, but then further comments took that statement beyond just implication. Ghosn then said that if Britain leaving the EU causes extra fines and tariffs to be levied on exports to Europe, the UK government should compensate Nissan for that lost money instead of forcing Nissan to make its cars more expensive. According to The Wall Street Journal, Ghosn then said “If the British government cannot respond…we will not go ahead.”

This stance on Brexit is not surprising, considering that 80% of vehicles manufactured by Nissan in Britain are then sold in Europe. Not only that, but Carlos Ghosn is known for his cost-cutting management style, and this might be a cost that he decides his company cannot bear to remain competitive. It also helps that Nissan’s alliance with Renault, a French carmaker, would make a move to the European mainland fairly painless.

When The Guardian asked Sunderland residents how they felt about Ghosn’s statement, many of them seemed unworried, saying that this is just Nissan trying to “play a game of chicken” with the government, and some of the responses sound pretty unlikely (one man suggested that the UK should buy the plant and build some kind of state-owned brand of car).The Sunderland area voted pretty overwhelmingly to leave the EU. We’ll see if they’re still so sure of their vote if Nissan leaves the UK and leaves behind more than 30,000 unemployed workers.

News Sources:  The Wall Street Journal and The Guardian