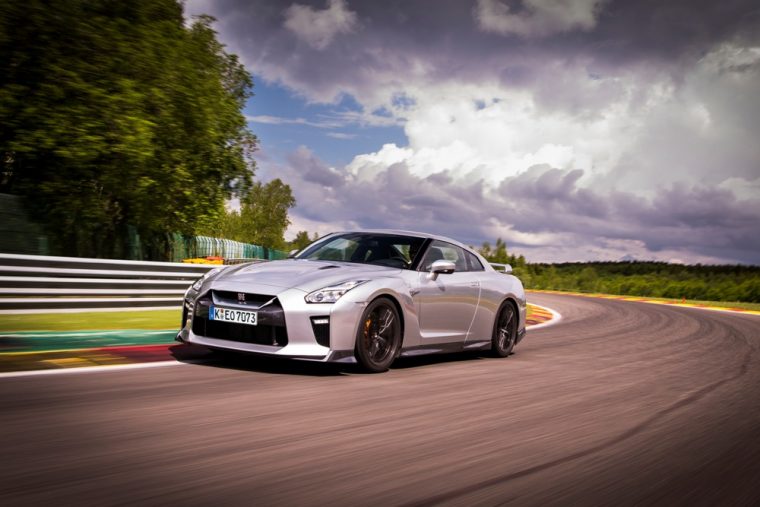 When Nissan announced that it would be bringing two new models to its UK Sunderland facility after a bitter war of words with the British government, a few observers became instantly skeptical. Why would the Renault-Nissan Alliance, headquartered in France and led by a man known to be a cost cutter, commit to building vehicles in Britain when there was so much economic instability? After Brexit, Nissan had originally threatened to leave the UK because of tariffs that could snap in place for trade to Europe if the island nation did not remain in the open market area. What caused it to shift its stance?

Many journalists, business leaders, and politicians in Great Britain believed that a sneaky business deal had gone down between Nissan and Prime Minister Theresa May, made much more complicated by a letter from the government to Nissan that had been made secret. While the controversy seems to have been contained on the British side of things, the EU still had an opportunity to step in and investigate, since the UK is still a part of it (and hasn’t even invoked Article 50 to exit yet).

This month, it was announced that Brussels was declining to investigate, letting the deal sit squarely on the shoulders of the British government. Originally, it was thought that it would choose to open a case based on allegations that the British Government guaranteed Nissan that it would help offset the cost of the tariffs on the automaker. That scenario would be unfair for other British car companies in the country that would struggle to make ends meet if their exports (or part imports, for that matter) were heavily taxed.

We have no idea if the EU declined to investigate because the consequences of any such deal would not be its problem, or because there was no backdoor deal between the UK and Nissan. To be fair, the recent announcement of a hard Brexit, where the UK would leave Europe’s open market, has made the Japanese automaking giant grumble again about the possibility of relocating elsewhere. If there is a deal, it must not be that good if Nissan is already ready to back out.

May the Force Be With You: Take a look at the special Star Wars Nissan Rogue