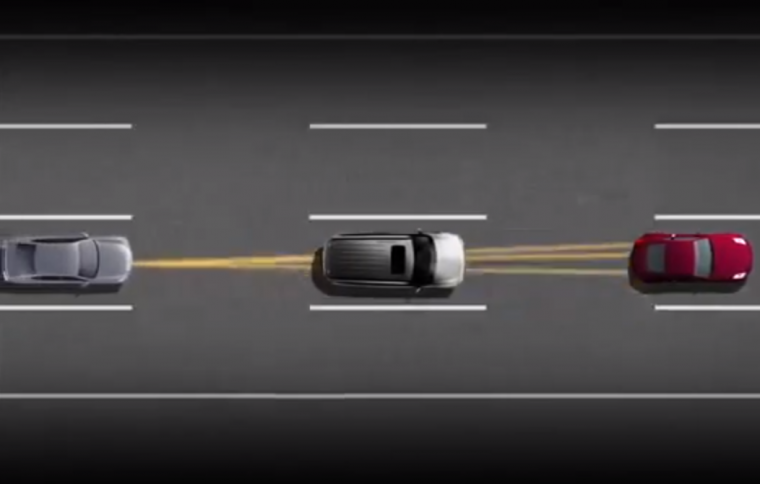 Lately, many car manufacturers have been producing systems to warn and help stop vehicles if the car in front of them suddenly slows or stops—many have even promised systems to automatically stop the car if it senses an obstruction, avoiding a dangerous collision.

Stay Alert: You can’t afford to make these mistakes

The current system uses radar pointed directly at the car in front of you to detect sudden slowing, so to “peek” around the car in front of you, Nissan uses a very similar system. It still involves forward-pointing radar, but the radar is pointed at the ground underneath the forward car, bouncing radar off of the pavement in the hopes of getting a glimpse of what lies beyond.

Nissan engineers report that the system works fairly well on a variety of road conditions including rain and snow, but is somewhat dependant on the ground clearance of the car in front of you. On the one hand, this means that the system would have trouble looking under a low-riding sports car, but on the other hand, seeing over the top or around a Nissan GT-R in the normal manner is much easier than looking around, say, a Cadillac Escalade.

Ch-ch-ch-ch-changes: The Nissan Altima’s updates will threaten the Camry