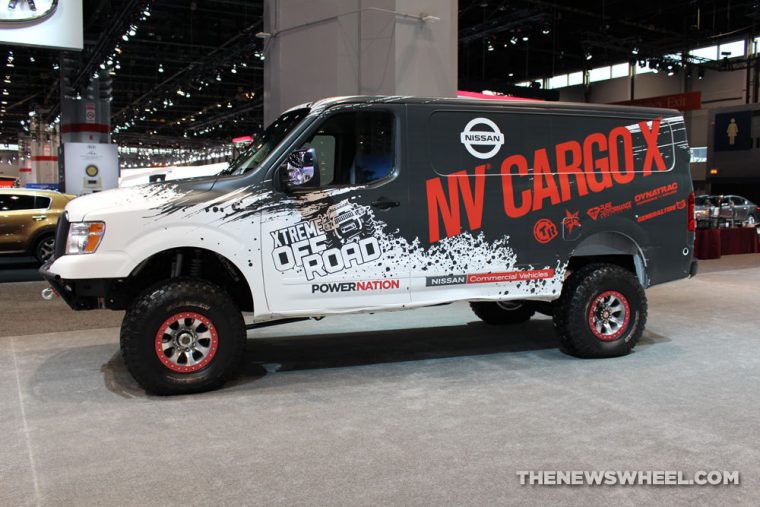 Nissan’s Canton Assembly Plant is hitting some significant numbers — 15 years in operation and 4 million vehicles in production. The impressive production milestone of the Canton plant  also means more jobs — approximately 250 new or retained positions in the Mississippi facility to account for the greater demand for NV commercial vans.

And to celebrate these numbers, Nissan is giving back to the community by donating a 2018 NV Cargo van to a local nonprofit organization. Our Daily Bread Ministries is committed to ending hunger in the community as well as bringing attention and education to eating healthfully.

“Adding a second shift for NV Van production underscores our employees’ hard work and dedication to building world-class, quality vehicles for our customers,” said Steve Marsh, vice president, Manufacturing, Nissan Canton Vehicle Assembly Plant. “Supporting community organizations like Our Daily Bread Ministries is extremely important to Nissan and our investment in Central Mississippi, and we are delighted to include this donation in the celebration of our 4 millionth vehicle.”

In addition to producing NV Passenger and Cargo vans, the Canton plant is responsible for manufacturing the Murano, Altima, Titan and Titan XD, and Frontier.

Learn More: How to read your tire

The 2018 Nissan NV Passenger and NV Cargo vans feature two engine choices. A 4.0-liter V6 engine paired to a five-speed automatic transmission generates 261 horsepower and 281 lb-ft of torque, while a 5.6-liter Endurance® V8 gasoline engine paired with a seven-speed automatic transmission churns out 375 horsepower and 387 lb-ft of torque. The NV Cargo is available in eight trim levels, and the NV Passenger is available in three trim levels.