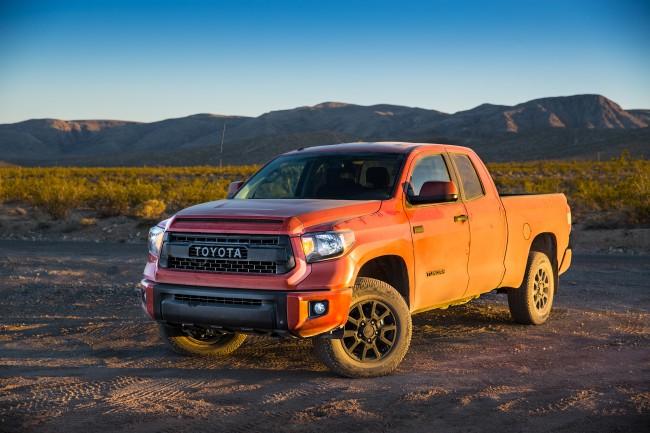 Performance truck fans everywhere will surely shed a tear at the breaking news that Toyota plans to discontinue its TRD supercharger. This was the last supercharger kit to be offered by a truck manufacturer, which means that if you want one, your only option is to get one from an aftermarket supplier.

“Increasing legacy costs associated with the recalibration of an expanding pool of past model year vehicles, along with rising development/engineering expenses and evolving emissions requirements have negatively impacted the program’s return on investment to the point where it is no longer financially viable to offer these products for sale.”

So if you want a TRD supercharger kit, you’d best get on that now, because once the current stock is gone, your chance will be up.