By the Numbers: Drunk Driving Statistics 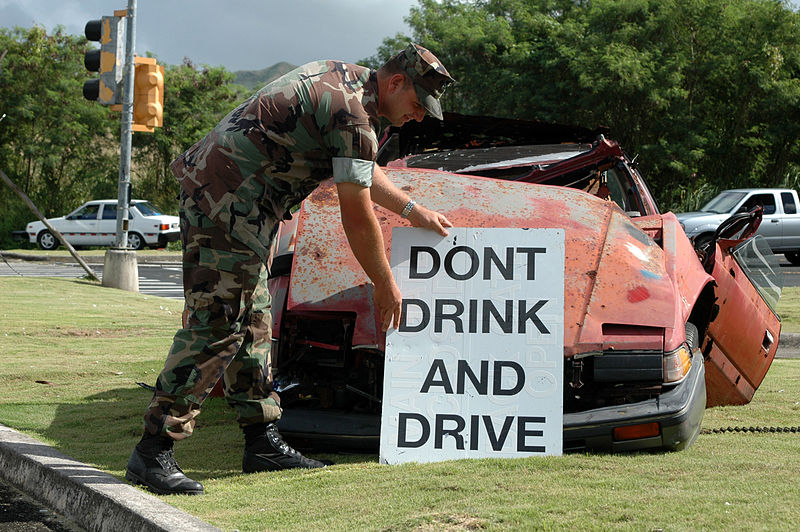 Drunk driving is an epidemic, with over 17 million people in the U.S. having admitted to drinking and driving. If all those people were moved to form one state, it would be the fifth largest in the U.S. – and those are just the ones who have admitted to it. We’ve pulled some shocking and upsetting drunk driving statistics to show just how bad the problem is.

Mothers Against Drunk Driving (MADD) has published a complete list of these and other shocking statistics here.

It’s time to put an end to the senseless act of drinking and driving. If you find that you’ve had too much to drink, find an alternative ride. Uber has partnered with drinkinganddriving.org to offer a voucher for a free ride worth 20 dollars, just use code DADO.