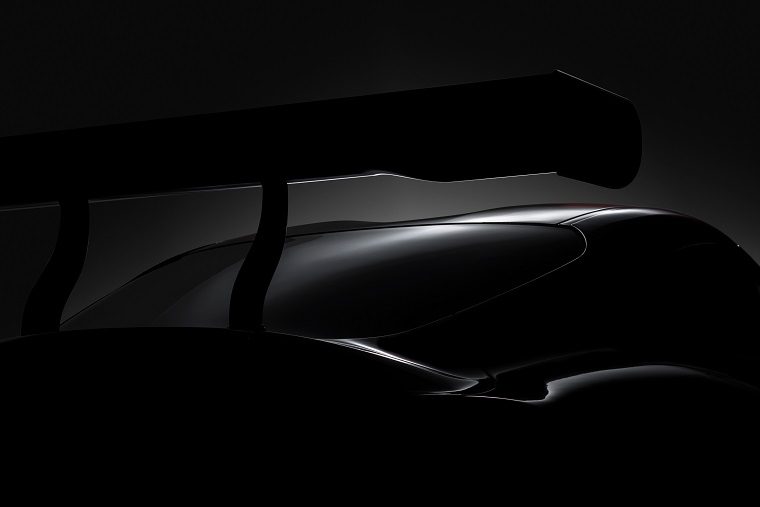 March 6 at the 2018 Geneva Motor Show. Mark your calendars folks—it’s actually happening. After nearly half a decade of speculation that it might be coming, tentative affirmations, concept reveals, spy shots, insider information rumors, and reports on relevant patents, Toyota has finally broken radio silence and released an official teaser for what can only be the next-generation Toyota Supra.

Wait—“what can only be?” Does this mean this is yet another unconfirmed sighting of yet another possible Supra? Technically, yes…but this is the first coming directly from Toyota, so we know that something is coming.

Furthermore, the headline the automaker choose—“The Legend Returns”—points to a car of significant heritage. “At the 2018 Geneva Motor Show, a modern racing concept signals Toyota’s commitment to bring back to the market its most iconic sports car.”

Based on that description and the teaser image, a black and white shot of the car’s rear window and massive wing, we can only arrive at the conclusion that the car in question is the Supra…well, or the Celica, one of the icons of rallying history.

But given that we’ve heard nothing at all about a new Celica and that the design is highly reminiscent of the FT-1 Concept the Supra is based on—including the divet in the roof and the ducktail upon which the wing is mounted—it’s almost unfathomable that the car shown wouldn’t be the Supra.

Then again, after years of speculation, we understand if some readers choose to remain skeptical until Toyota finally reveals it for good…or when they can see it for themselves at the dealership.