Efforts to stem the deluge of crude oil pouring into the global market were stalled on March 14th, as oil-producing countries attempted to quickly create a production freeze. Efforts failed because Iran, still in the middle of making its bold return to the global oil market, has refused to lower production until it had reached the level of producing 4 million barrels per day.

The 4 million barrels per day figure came from comments from Iran’s oil minister Bijan Zanganeh, where he said that Iran would only join other oil-producing nations in production freeze discussions when the country had reached that level. Currently, Iran produces around 2 million barrels per day, so Iran is refusing to consider capping oil production until it has doubled its output. 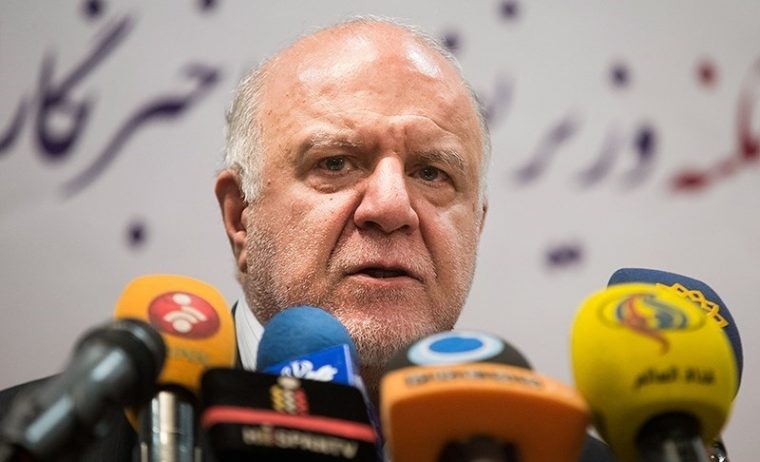 “And, by the way, neener neener.”
Image: Tasnim News via Wikimedia Commons

This is very bad news for oil producers. Following these comments, the price of oil dropped around 3%, below $40 per barrel. The price had risen from the crash price of less than $30 per barrel in January to $40.39 on Friday, March 11th.

Meanwhile, oil-producing rival Saudi Arabia seems to have entered into a production-freezing agreement with a few other producers anyway, as its production seemed to hover at 10.22 million barrels per day in February. This is a reversal of statements that the oil-producing nation made back in January, where Saudi Arabia refused to lower its production in the face of rapidly blossoming Iranian oil production.

The bottom line for the everyday oil consumer, though, is that prices seem unlikely to rise by very much in 2016. The investment bank Morgan Stanley predicted that a slowing global economy and a glut of oil spilling into the market would make any quick increases in price unlikely.

In a research note, the bank said, “Oil prices now seem to have bottomed, even though they are likely to stay subdued for the rest of this year before starting to move higher in 2017,” and added that cheaper oil has not led to economic growth, as many had hoped.

As Bjarne Schieldrop, chief commodities analyst at SEB Markets in Oslo, told Reuters, “We are likely to see $35 a barrel before we see $45 a barrel.”

As we pointed out back in January, this is also bad news for downtown areas which have been striving to attract new residents, as they have been losing prospective buyers as low gas prices encourage suburban sprawl. Now, it seems downtown areas will face even more dire challenges than originally thought, as oil seems set to be very cheap for the rest of the year.