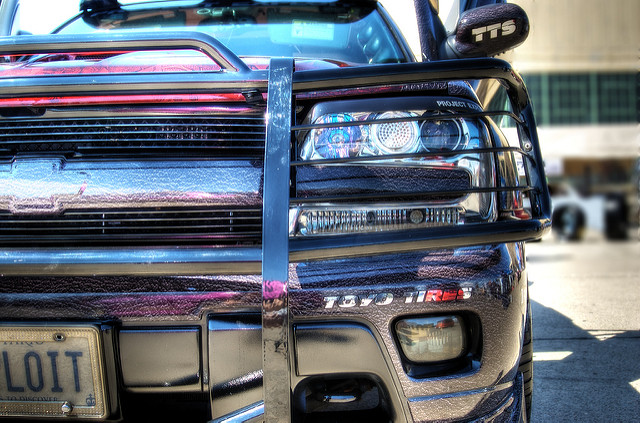 If you’ve paid attention to Hurricane Irma headlines the past few days, you’re probably well aware of the beating that the Florida coast took in its wake. One area that was hit particularly hard was the Treasure Coast region.

Ordinary heroes often emerge in the context of natural disasters and other tragic events. Justin Drawdy and his Chevrolet Silverado 2500 are just two of the brave protagonists that have surfaced as Florida residents cope with the post-hurricane aftermath.

This hero’s story began with a recent trip to Texas to aid relief efforts for Hurricane Harvey victims. As soon as Drawdy returned home on Thursday, September 7th, he helped board up both his house and his neighbors’ houses. 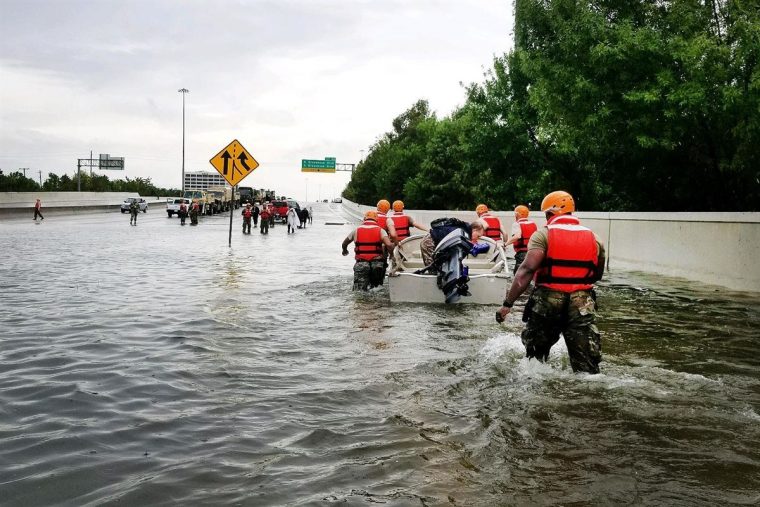 A rescue team in the wake of Harvey; Irma victims will be the next group that relief initiatives target.
Photo: Texas Army National Guard

On Sunday, he took his Silverado for a drive to check on one of his business’s offices. Thanks to 35-inch tires and a 6-inch lift, navigating flooded areas was a manageable feat. Not everyone had such a stalwart vehicle that survived the ravages of the storm, however.

The first victim that Dawdy and his truck assisted was a woman who was trying to get into her apartment to rescue her dog. Not only did he drive her to the flooded location of her abode, but he helped secure and load the dog into the truck bed, along with its cage. After helping others haul about eight submerged cars from a nearby area, Dawdy transported the woman to her workplace.

Props to Drawdy and his Silverado for doing their small part in helping to alleviate the devastating effects of this hurricane season both in Texas and in Florida.