Party with Chrysler Group at the 2014 State Fair of Texas

The 2014 State Fair of Texas kicks off on September 26 and runs through October 19 with all kinds of fun for families, including interactive experiences, livestock experiences, music, and, of course, great food. Chrysler Group LLC will also be making a big appearance at the State Fair with all of its brands, with especially prominent exhibits from Dodge and Ram.

“We’re proud to offer State Fair attendees an exceptional product experience right here in the heart of Texas,” said Shannon T. Carr, Director of the Chrysler Group’s Southwest Business Center. “The State Fair of Texas gives us a chance to demonstrate how our vehicles and brands uniquely answer the demands of Texans. We are showcasing great displays and interactive experiences with our award-winning Chrysler, Jeep, Dodge, Ram, and Fiat vehicles.”

Dodge at the 2014 State Fair of Texas 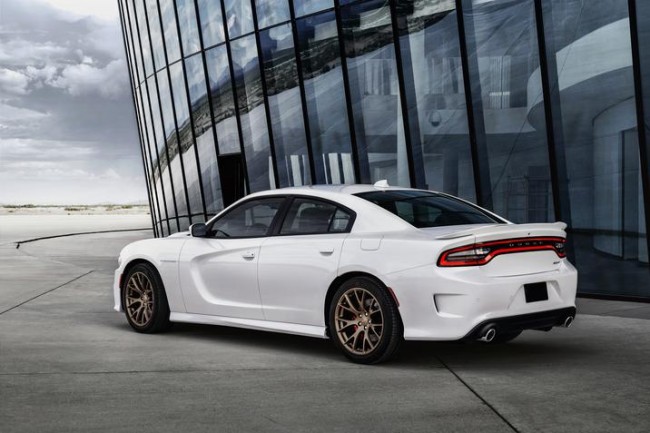 The Dodge Brand will also offer a full-motion 2015 Dodge Charger simulator, which gives participants the feeling of being on the track in a Charger without ever having to leave the auto show floor. Dodge will also feature the 2015 Charger, Dart, Durango, Grand Caravan, and Journey on display.

Ram will offer an abundance of trucks on display, both on the auto show floor and in the Truck Zone. Among them are the Ram 1500 EcoDiesel (the Texas Auto Writers Association’s Truck of Texas and Motor Trend’s Truck of the Year), the Ram 2500 powered by the 6.4-liter HEMI V8, the Ram ProMaster, and the Ram ProMaster City. 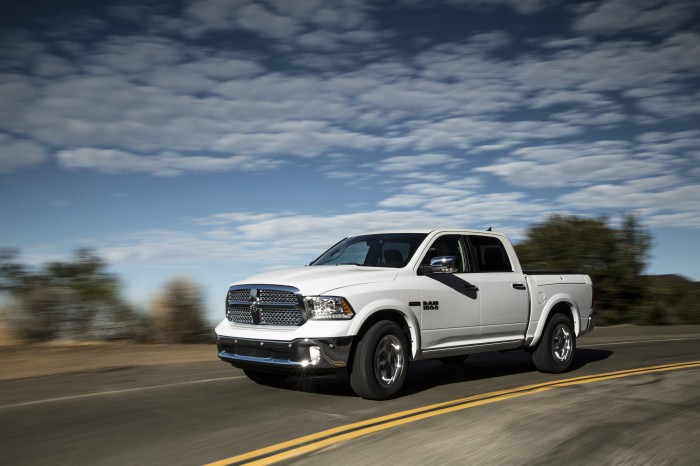 As if that’s not enough, Ram’s display will also house a mechanical bull ride (awesome, right?) and a Ram 1500 3.0-liter V6 EcoDiesel simulator, much like the Charger simulator in Dodge’s corner. Ram will also present photo ops with “Big Red,” who is Ram’s Texas Longhorn steer.

The focus for Jeep this year is the 2015 Jeep Renegade, but then we all saw that coming. Also on display, however, will be the Cherokee (Compact SUV of Texas), Grand Cherokee (SUV of Texas), and the Wrangler Unlimited (Off-Road SUV of Texas). 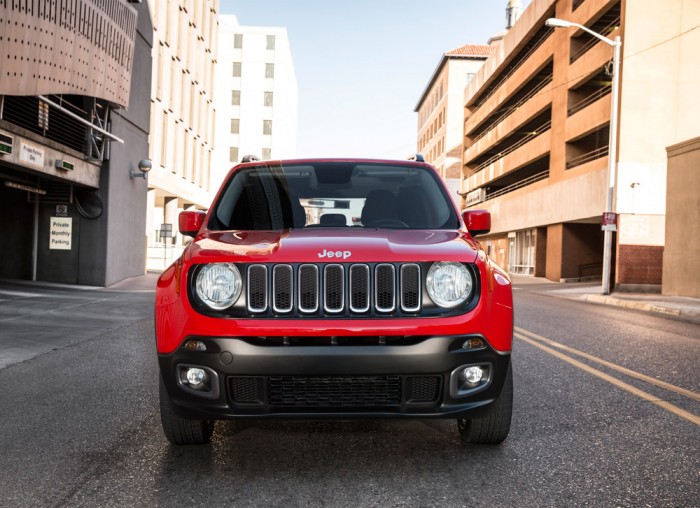 To complete the display, Jeep will have a photographer creating custom window decals for attendees with the silhouettes of the families and friends in attendance.

Chrysler at the 2014 State Fair of Texas

The Chrysler Brand will be making a name for itself at the fair as well, with the all-new 2015 Chrysler 200 sedan on display as the “Mid-Size Sedan of Texas.” Chrysler will also produce personalized window decals like the Jeep display. 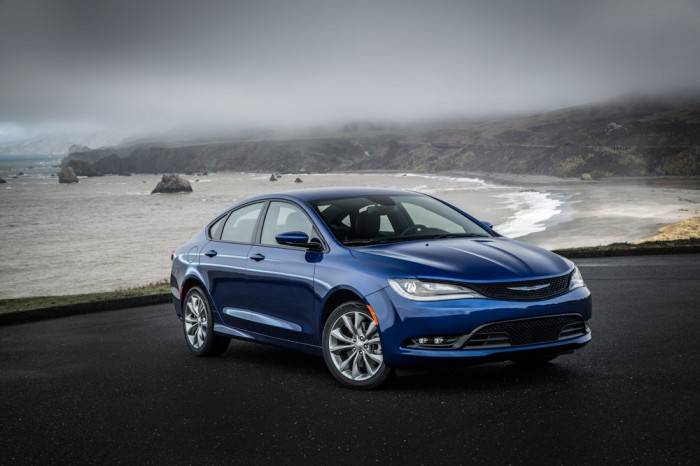 Even Fiat will be getting in on the action with a live art exhibit scheduled for each weekend. Art Driven, which is based out of Texas, will be hand-painting (not to be confused with finger-painting) a design on a Fiat 500 1957 Edition.