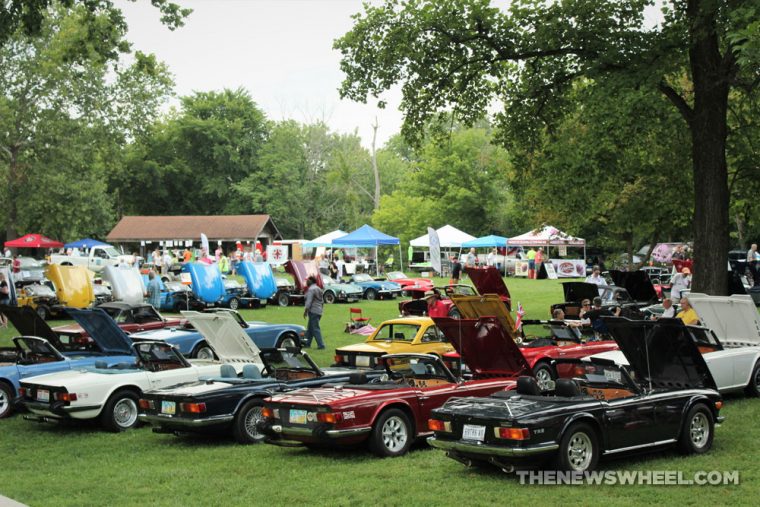 Along the bank of the Mad River, classic car enthusiasts from throughout Southwest Ohio — as well as Kentucky and Indiana — gathered for the 2018 Dayton British Car Day on Saturday, Aug. 4.

Eastwood MetroPark hosted hundreds of vintage British-brand cars in 30 classes, ranging in production years from the care-free ’50s to the exhilarating ’80s, with some cars even older than that. Visitors and entrants perused the rows upon rows of Austin-Healey, Mini, Jaguar, Lotus, Aston Martin, MG, Triumph, Spitfire, and other British vehicles. The air filled with tunes from the Beatles, the Zombies, Herman’s Hermits, the Kinks, Ronny and the Daytonas, Commander Cody, and other bands that defined U.K. music of the era.

The 2018 Dayton British Car Day offered entrant contests, participant door prizes, and awards in multiple categories, such as Longest Drive and Best of Show. This year’s highlights were a special showcase of 50 years of the Triumph TR250, as well as some original Shelby and Jaguar models.

2018 marked the 34th anniversary of the annual show, which is sponsored by the MG Car Club SW Ohio Chapter and the Miami Valley Triumphs and presented the British Transportation Museum of Dayton.

If you missed out on this year’s car show, keep an eye on the official website for information about next year’s 2019 Dayton British Car Day. 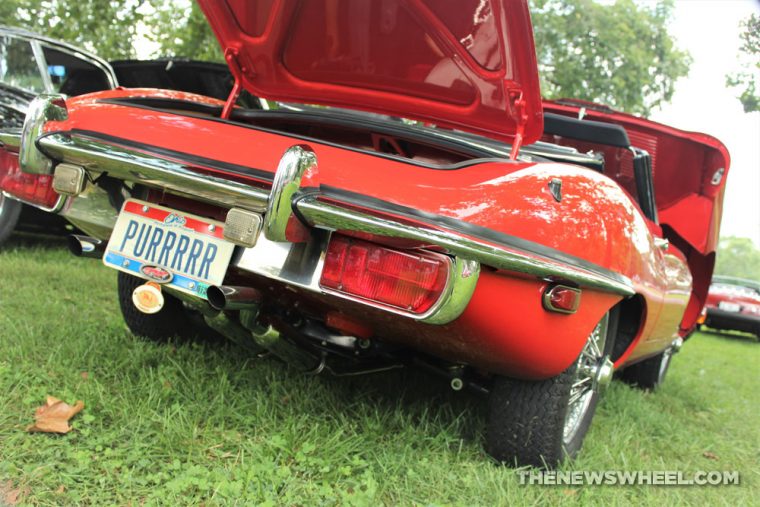 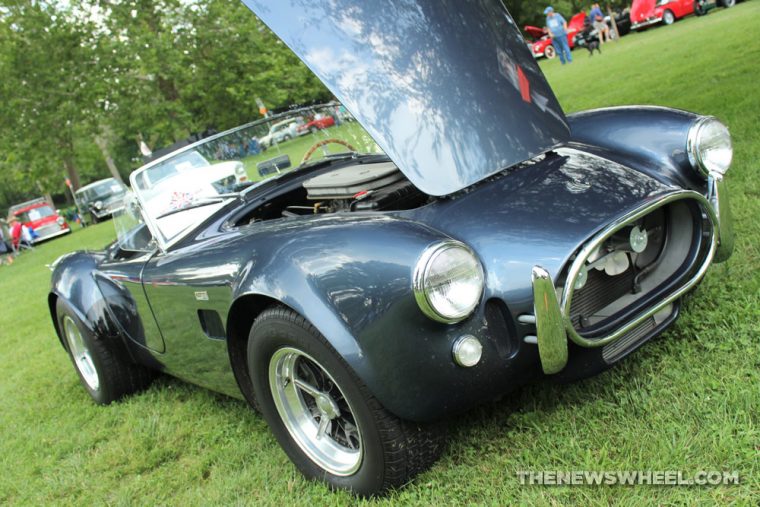 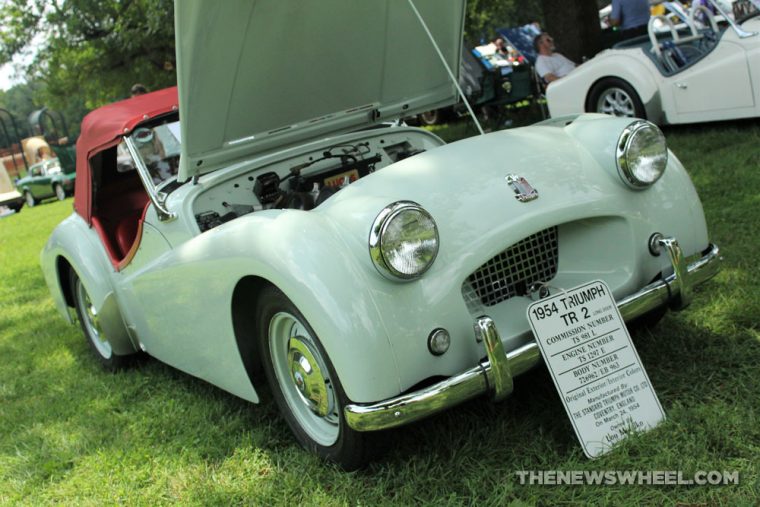 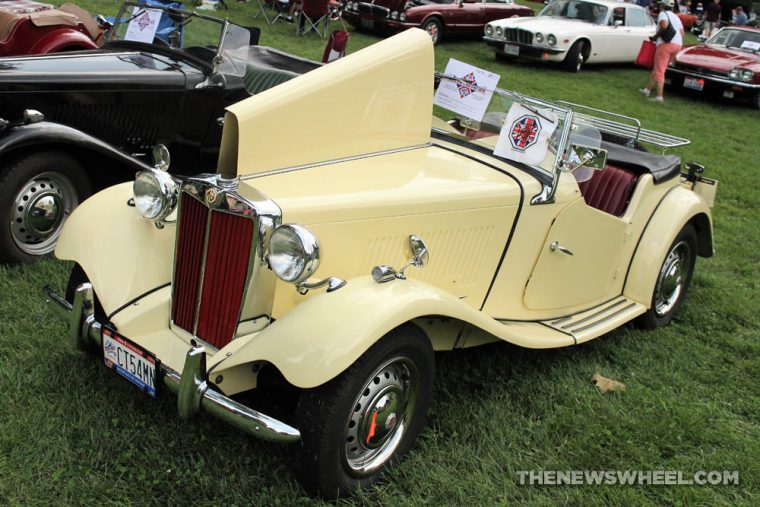 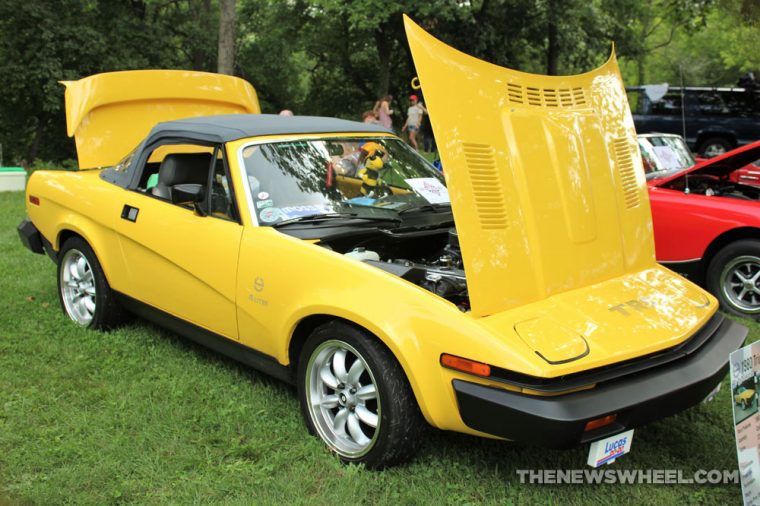 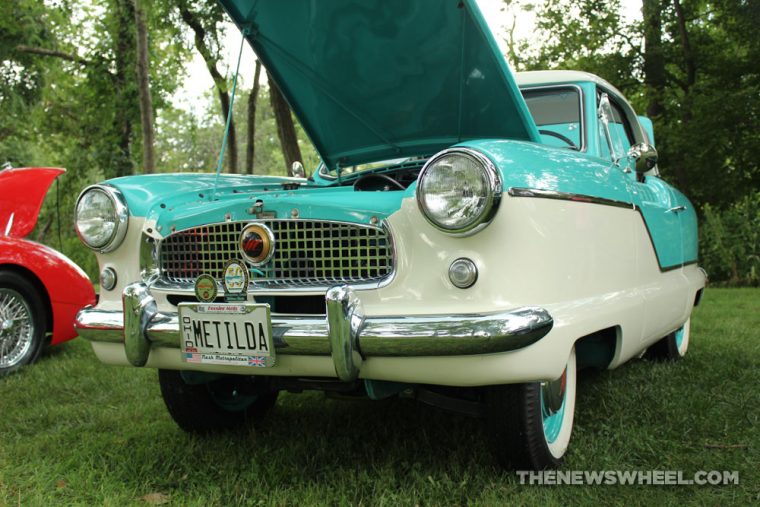 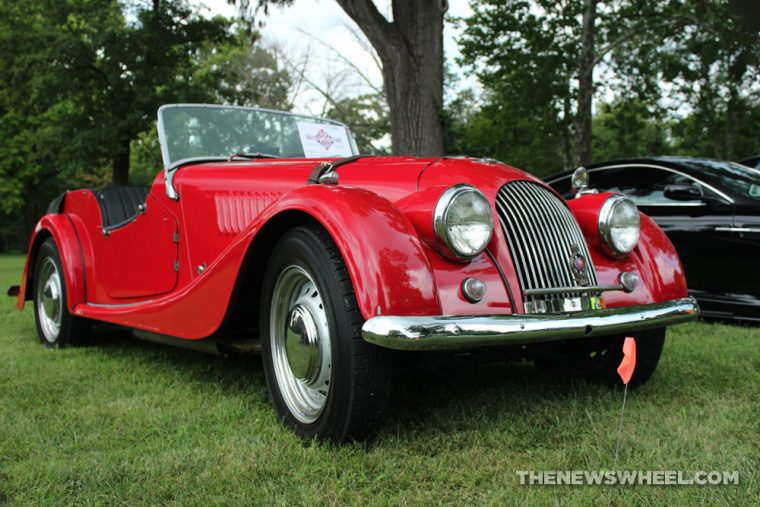