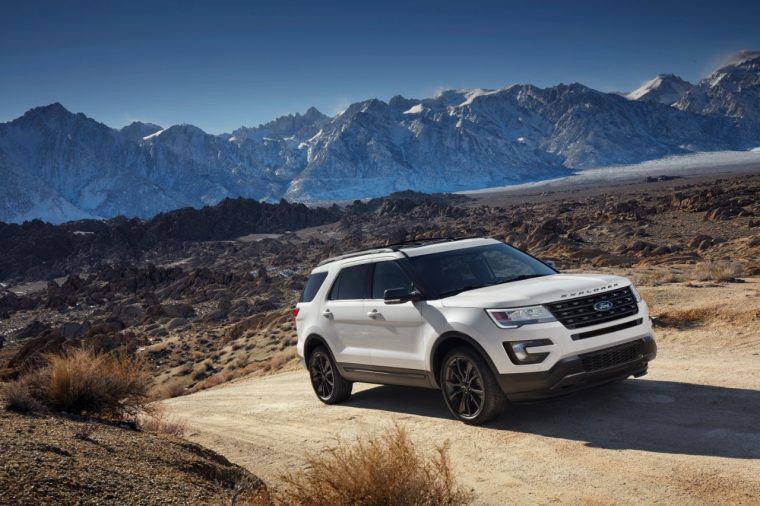 “Our Sport Appearance philosophy is rooted in the fact that we know exterior appearance is the number one consideration in SUV purchase decisions,” said Omar Odeh, Explorer brand marketing manager. “The XLT Sport Appearance Package is a dramatic offering that gives customers another attractive option.”

The Escape Sport Appearance Package will be offered for both the Escape SE and Escape Titanium and will include 19-inch Ebony Black aluminum wheels and upper grille; black beltline molding and front fenders; and partial leather sport seats with contrast stitching. More details on the Escape will likely be revealed closer to its launch later this year. 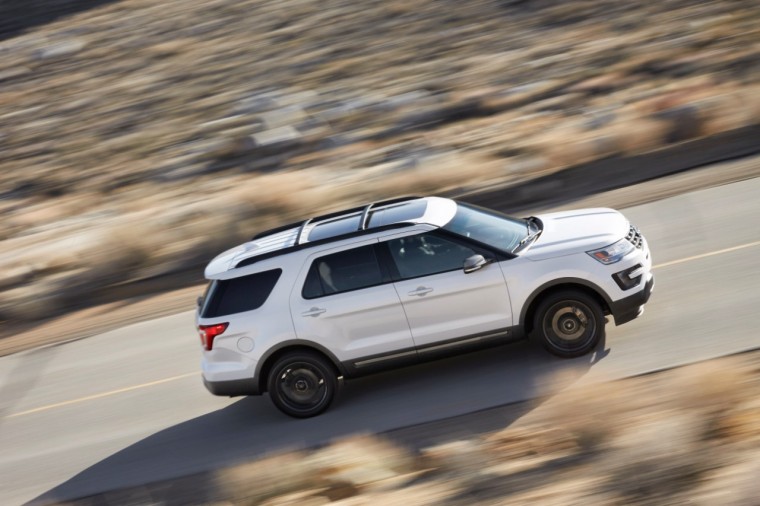