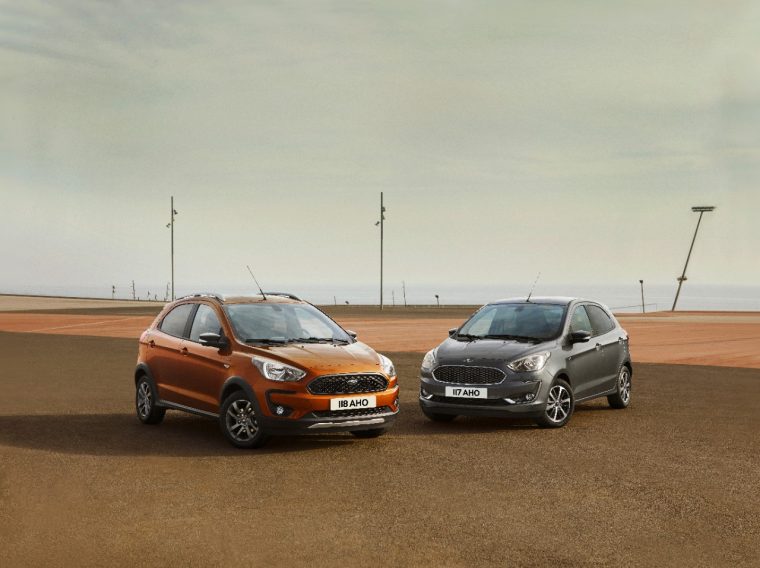 Ford will add a new compact crossover version of the KA+ small car to the vehicle’s lineup later this year, bolstering the nameplate’s marketability with customers shopping in the auto industry’s hottest segment. The Ford KA+ Active—adopting a name similar to that of the upcoming Fiesta Active—will increase the ride height and add sporty exterior styling in addition to technologies including Ford SYNC 3.

More on the Mustang: 2018 sees the launch of a new-look Ford Mustang Convertible

“Last year, Ford sold more than 200,000 SUVs in Europe for the first time, and demand for SUV and crossover models has never been higher. Our new Ford KA+ Active will this year make the crossover affordable to even greater numbers of customers, with aspirational styling and sophisticated technologies customers would expect to see in much more expensive cars,” said Roelant de Waard, vice president, Marketing, Sales, and Service, Ford of Europe.

Both the Ford KA+ and Ford KA+ Active will be offered with two powertrain choices: Ford’s all-new 1.2-liter Ti-VCT three-cylinder, which is expected to deliver 10% more torque and 4% better fuel economy than the outgoing 1.2-liter Duratec, and a 1.5-litre TDCi diesel that utilizes Smart Regenerative Charging to improve fuel efficiency.

“Ford has sold more than 61,000 KA+ since we first introduced the model in late 2016, and now we’re offering customers even more choice with our first KA+ diesel engine for greater fuel-efficiency and cruising ability, and all-new petrol powertrains that are more responsive in town, all meeting the latest stringent emissions standards.”

New from Ford: Ford F-150 Raptor redefines what a truck can do with innovative capabilities 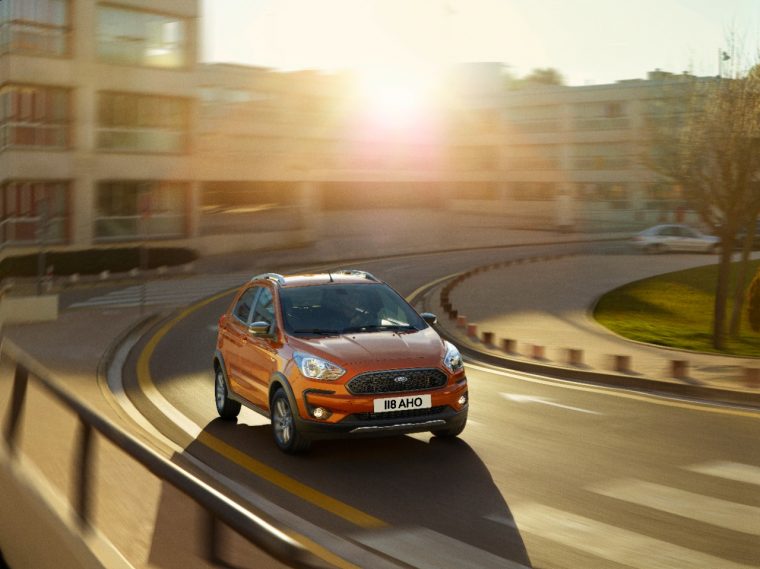