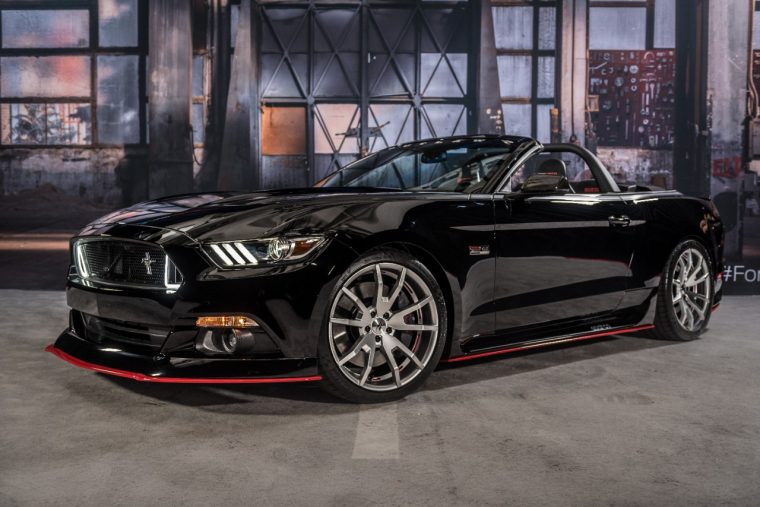 For a second year in a row, Ford walked out of Sin City with a trio of trophies from the SEMA Show. The Ford Mustang was named the Hottest Coupe, Focus was named Hottest Hatch, and Ford F-Series was named the Hottest Truck for the 2016 SEMA Show, meaning that not only did Ford pull off a three-peat two years in a row, but that all three vehicles won back-to-back awards for their respective hotness.

Even more impressive is the fact that the Ford Mustang has won five straight SEMA awards, confirming it as perhaps the premier vehicle for those who love customization. The F-Series stands firm as the tops of the truck segment with its sixth Hottest Truck trophy in seven tries, and the addition of the Focus RS to the Ford Focus lineup helps maintain the namebadge’s momentum as a new favorite for aftermarket customization.

“Ford is a great partner with the specialty equipment market, and the Mustang, Focus, and F-Series trucks are terrific platforms for customization,” said Chris Kersting, SEMA President and CEO. “Through collaboration with Ford, the aftermarket industry has been able to provide consumers with countless products and options on ways to personalize their vehicles.”

It’s Getting Cold Out There: Here’s what you need to know to get winter-ready 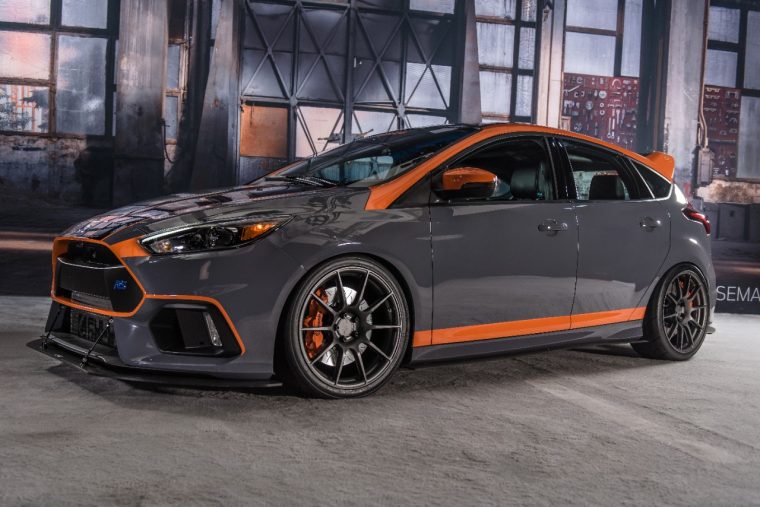 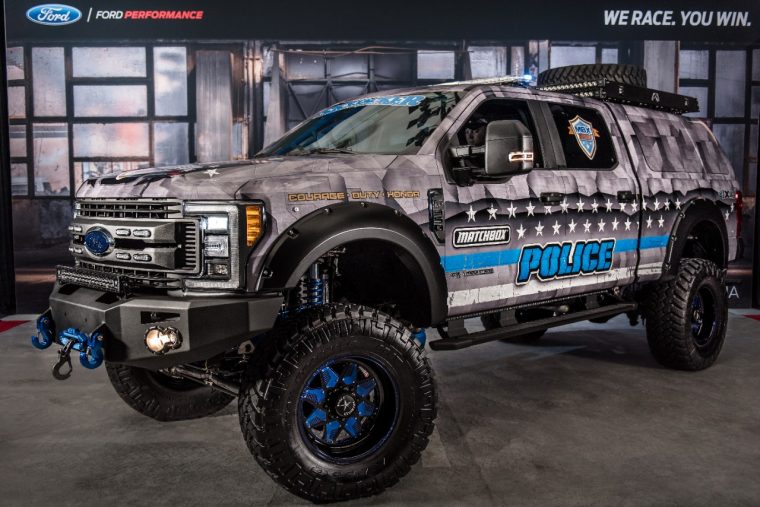 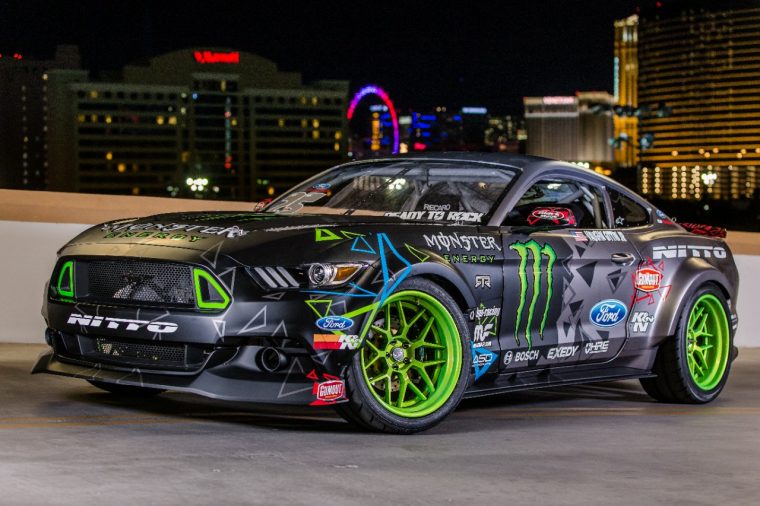