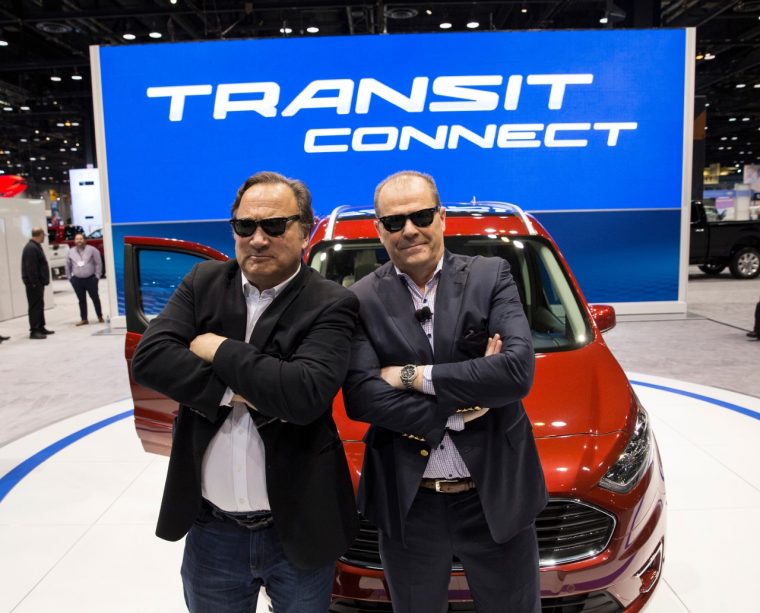 “Ford has reinvented the van for baby boomers whose idea of rocking doesn’t involve a chair.”

Now that’s a cringer. Might as well be straight from the lips of someone’s dad.

Need more proof that this thing is for boomers? Do you know who they got to debut this thing in Chicago? Jim Belushi. Yes, the guy whose claim to fame is being John Belushi’s brother and starring in a bunch of mediocre to bad films and TV shows. The guy whose idea of comedy during his CAS 2018 presentation was banging on for 10 minutes about how he remembers a day where vehicles used to have cigarette lighters. A man so determinedly boomerish in his comedy that nobody under the age of 30 could possibly find themselves chuckling at one of his jokes. 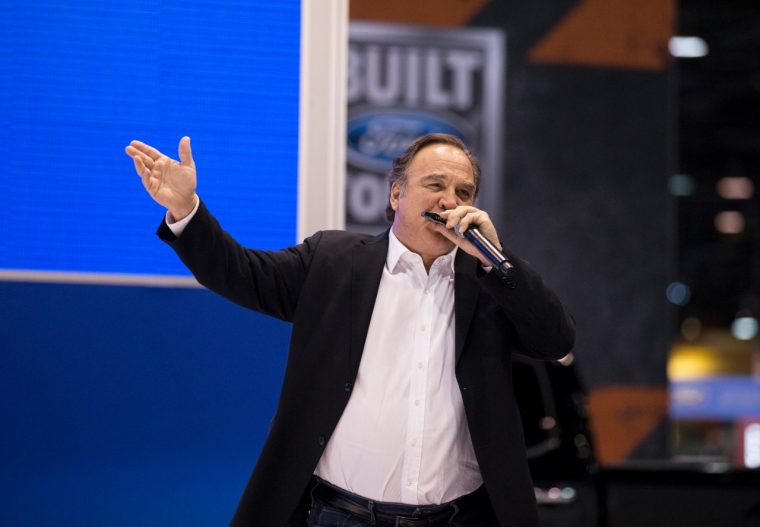 Also, he plays harmonica, because of course he does, don’t all baby boomers?

Anyway, yeah, the 2019 Ford Transit Connect Wagon. It sure is a van, and as Ford intended, it sure is for baby boomers. It will offer seating for up to seven people and space for a ton of cargo, gets a new instrument panel with a 6.5-inch floating touchscreen (which will probably infuriate more than a few boomers because there aren’t enough buttons), and will get a class-exclusive 1.5-liter EcoBlue diesel engine that is expected to return a minimum EPA-estimated 30 mpg on the highway. WHAT A VAN, MAN!

“Baby Boomers have always embraced life’s adventures and to them age is just another experience to master,” said Mark LaNeve, Ford vice president, US Marketing, Sales, and Service, who helped Belushi present the Transit Connect Wagon at last month’s Chicago Auto Show. “From being easy to get in and out of, plus flexible seating and cargo space, Transit Connect Wagon makes it convenient for Boomers to keep enjoying family time or explore new hobbies and careers.” 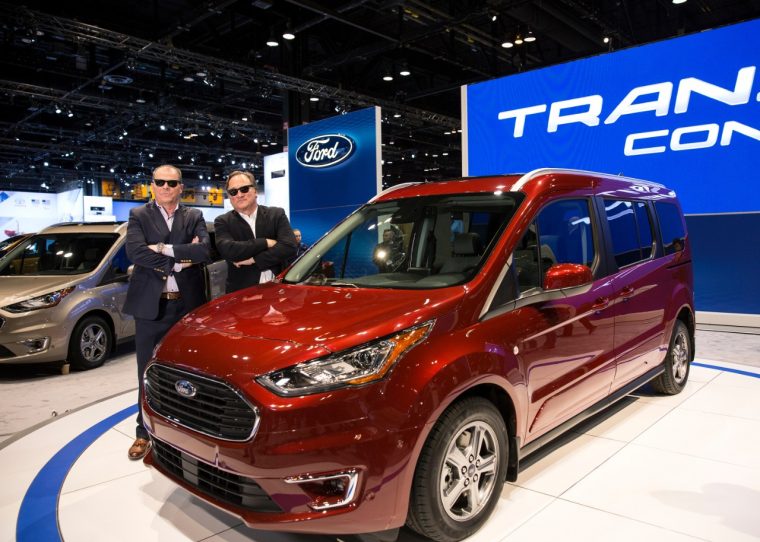 While Ford hasn’t put forth a marketing slogan for an eventual 2019 Transit Connect Wagon campaign, here’s a suggestion based on its target audience: “The 2019 Ford Transit Connect Wagon: If It Were Any More of a Baby Boomer, It Would Wreck the Housing Market, Drive Up the Price of College Education and the Cost of Living While Stubbornly Refusing to Support a Living Wage, Prop Up a Form of Neoliberalism Geared Toward Moving the Bulk of All Resources and Capital into the Hands of a Small Number of Individuals, and Then Blame You for Your Economic Misfortunes Because You Eat Avocado Toast While Simultaneously Blaming You for the Death of Bland Chain Restaurants Because You Refuse to Eat Out.”

It needs some work, but it’s a start.

For Audiences of All Ages: The 2018 Ford F-150 earns Motor Trend’s Truck of the Year award 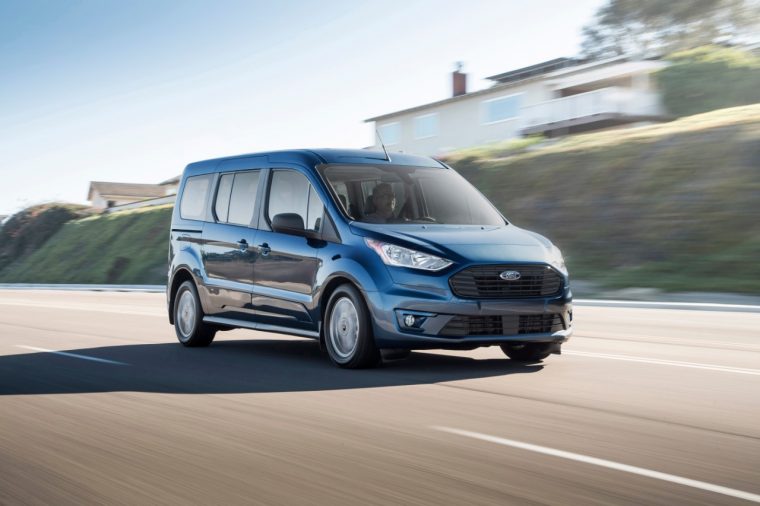