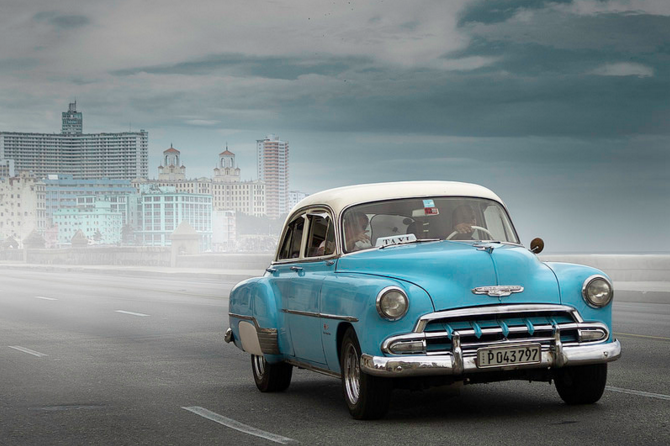 Just look at it. It’s glorious!

I’m not quiet about my dream of stepping foot in Cuba one day. Its sultry air, the colorful architecture, and—not going to lie—the never-ending supply of mojitos appeal to something in me that just can’t be ignored. But really, one of the main reasons I dream of Cuba is because of the classic cars.

So, when President Obama announced that he was going to be traveling to Cuba this week to strengthen diplomatic relations with our tiny, tiny neighbor to the south, I got ridiculously excited. Yes, this means the United States is going to be on better political ground with Cuba than we have been in well over four decades—but it also means that pictures and videos of Cuban cars are going to be EVERYWHERE.

Be still my beating heart.

I mean, I’m the type of gal who looks up pictures of classic cars in her spare time. I go to local classic car shows all the time. There are few things I love more than a shabby Plymouth or a ’67 Mustang (red, of course). You can imagine the extensiveness of Cuban classic cars photo collection. So, why not share it with you?

For those of you who don’t know as to why Cuba has so many classic cars, make sure you check out one of my other articles to learn the reasons for Cuba’s extensive collection. For those of you who mostly clicked on this article to see pictures of Cuban car beauty, then I won’t hold you up any longer. Here are a few (haha) of my favorite Cuban classic cars. Look, drool, and enjoy. I’ll just be over here dreaming of Cuba. 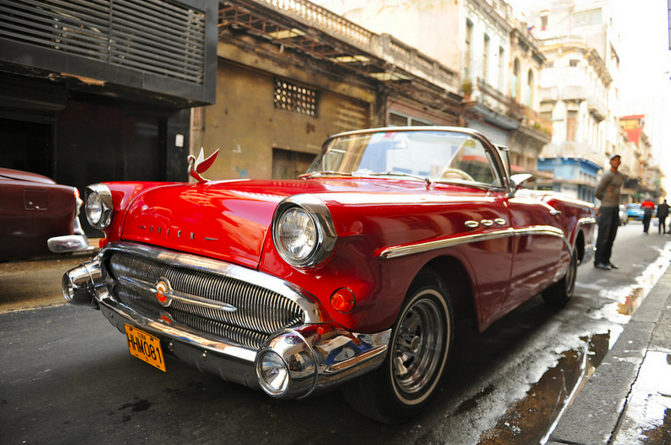 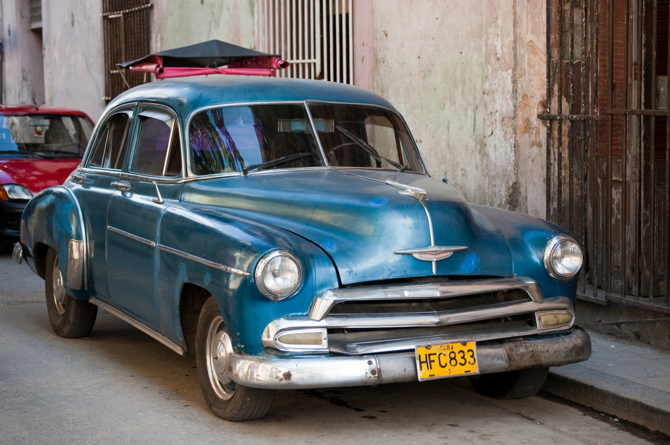 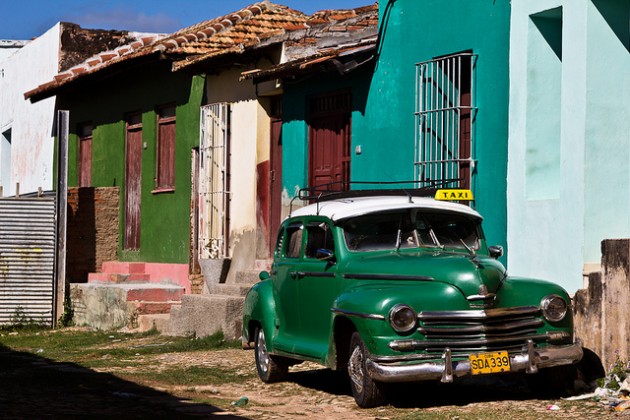