[Photos] Six of the Hottest Chevys at Barrett-Jackson Palm Beach

This weekend is the annual Barrett-Jackson auction in Palm Springs, Florida, where hundreds of classic and one-of-a-kind vehicles will cross the block and be sold to the highest bidder. A great many of the featured vehicles on the docket are Bowtie-branded, so we wanted to take a look at just a sampling of some of the amazing Chevrolets that will be available for the taking. 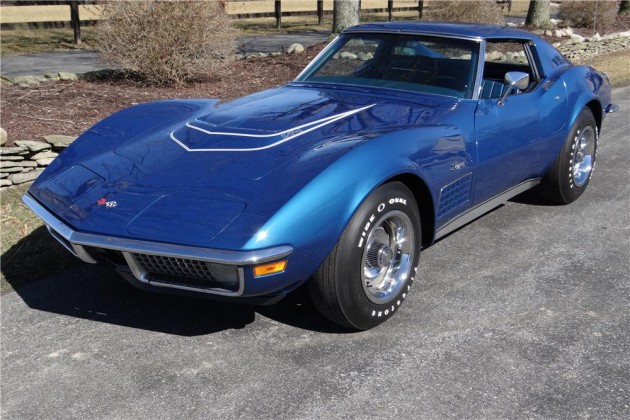 This Stingray is extremely rare—one of a mere 1,417 examples built. It was the recipient of a frame-off restoration (documented via photographs and receipts), and it still houses the original 350/330-horsepower LT1 engine. The interior is completely redone in sharp-looking Bridgehampton Blue vinyl and carpet, which matches the exterior color. 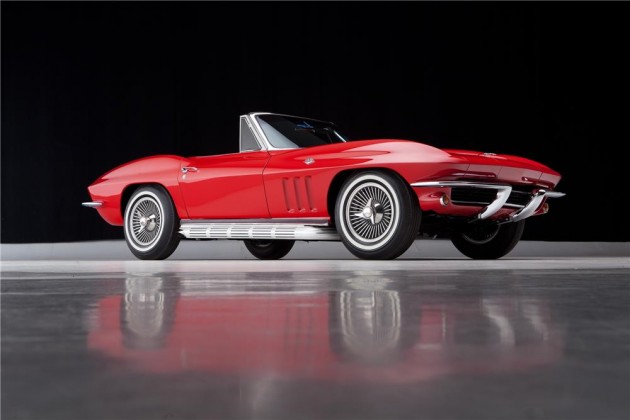 This Rally Red ‘Vette is the very definition of cherry, recently benefiting from a frame-on restoration that granted it a new top and interior. With period-correct heads, intake, carburetor, transmission, and rear end, you’d be the talk of any vintage car show if you were to roll up in this piece. 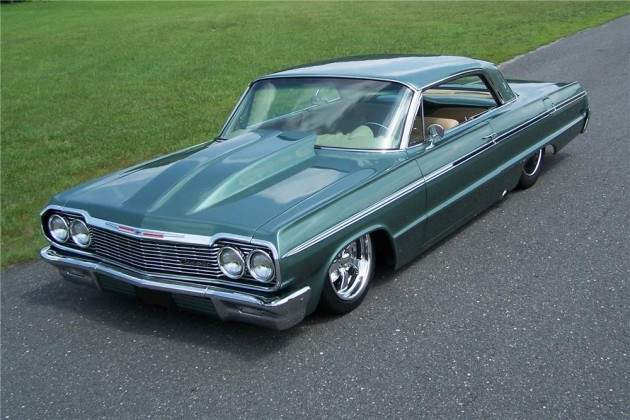 Custom-built and designed by Hot Rods by Steve and Carroll’s Custom Metal Works, this Impala comes in a unique Jade Mist green hue and features carbon fiber side molding, modified grille, and Cowl Induction hood. Features a GM Performance 502 crate engine, which is  bolstered by an Edelbrock intake with four-barrel carburetors, Sanderson ceramic headers, and Borla side exhaust system with XR-2 Sportsman mufflers. 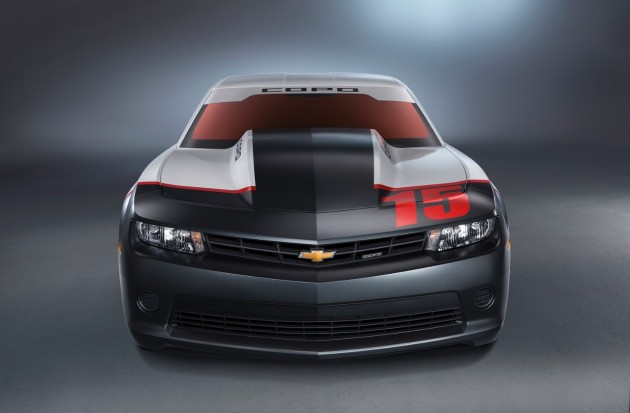 The first of 69 COPO Camaros will be auctioned off with all proceeds benefiting Achilles Freedom Team. The last of the fifth-gen COPO Camaros is powered by a 555-horsepower combination of a 350 LSX V8 engine with a 2.9-liter Whipple supercharger and has been hotly anticipated since it made its debut at SEMA last November.