Information on the First Electric Car Designed for Mass Production 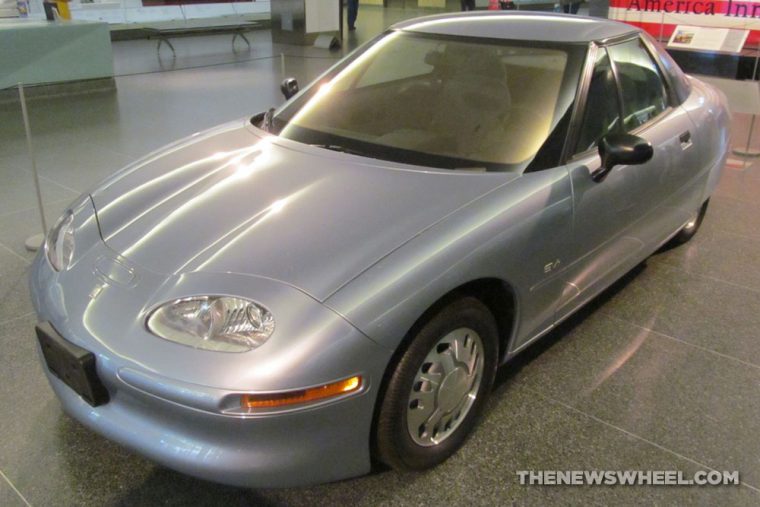 If you’re visiting the Smithsonian Museum of American History in Washington DC, chances are you’ve seen this sleek-looking vehicle on display. As the museum undergoes renovations, the oblong silver sits in the first floor lobby near the Museum’s entrance. Dating back nearly two decades to 1997, General Motors’ EV1 electric car holds an important position in the history of EV technology. 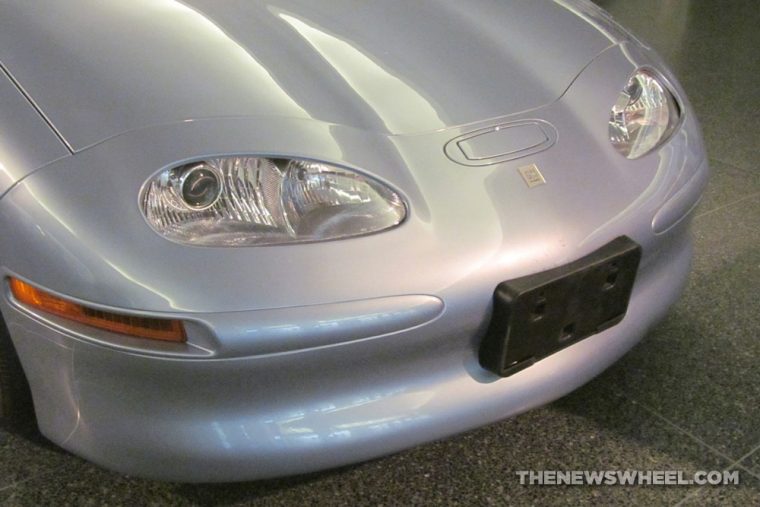 This historic automobile is considered the first electric car designed for mass production. General Motors built 1,117 units of the EV1 and distributed to West Coast consumers to gauge interest in and feasibility of an electric vehicle infrastructure. Unfortunately, the models were pulled and the program was cancelled by General Motors in 2003 due to high production costs and a small market.

However, consumers who had a taste of EV life weren’t ready to go silent about the squelch put on EVs (which you’ve heard all about in this documentary).

The appearance of the GM EV1 is designed to be aerodynamic, housing the electric powertrain while still resembling a customary, modern car. These days, its appearance looks retro-futuristic, like something from an old science fiction movie. The long, rounded trunk, cone-sloped cabin, and low-hanging bumper are not design elements seen in vehicles these days. Now that the market is filled with electric vehicles that resemble their gasoline-inspired counterparts (apart from the purposefully radical BMW i3 and i8), this historic car has earned its place in a national museum.

The GM EV1 is part of the “Electrifying Cars” section of the America on the Move exhibition at the Smithsonian Museum of American History. Check it out next time you’re in the area!