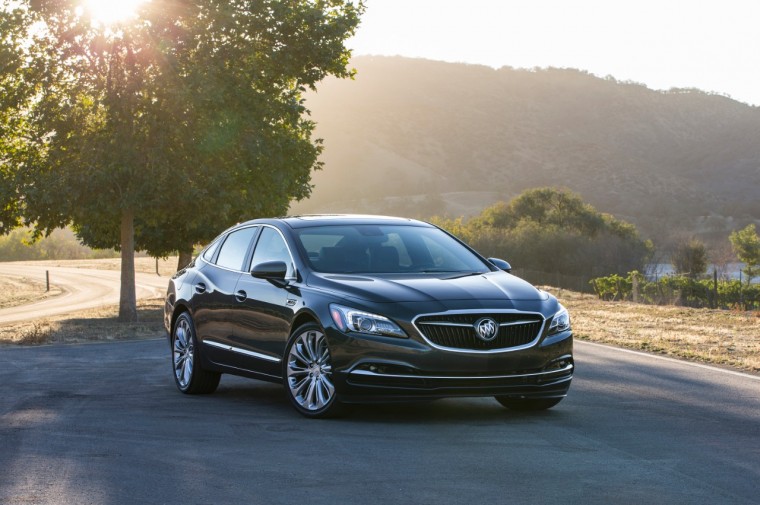 Today at the 2015 Los Angeles Auto Show, Buick introduced the all-new 2017 Buick LaCrosse, which stands as the first representation of what the luxury brand calls its new face. If the LaCrosse is any indication of that new face, Buick’s got a pretty handsome mug moving forward.

The 2017 LaCrosse is distinguished by a new grille and the long-awaited return of the three-color Buick tri-shield. It’s muscular, sleek, and bold, and it owes a great deal of its impeccable new style to the equally-handsome Buick Avenir Concept.

“The new LaCrosse is drop-dead gorgeous and signals the next phase of Buick’s international momentum,” said Duncan Aldred, vice president of Global Buick. “Its quietness, comfort and connectivity were developed to set new standards in the segment, supported by technologies not offered on competitors such as the Lexus ES.” 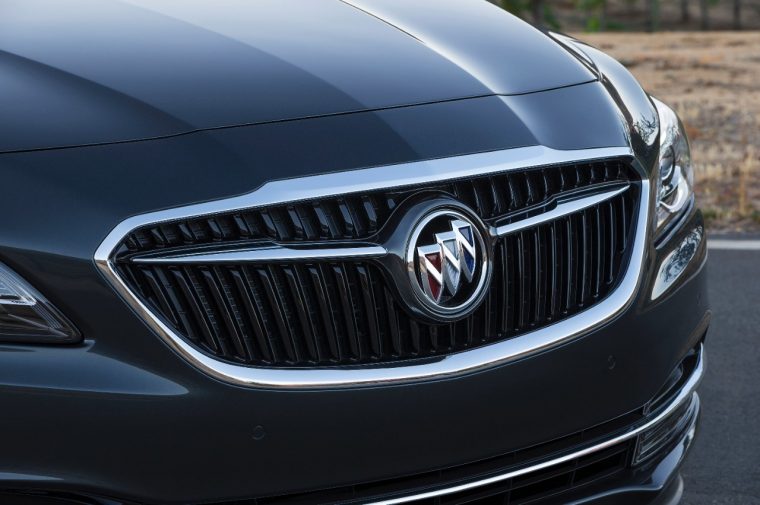 The biggest talking point, however, will be the LaCrosse’s sharp new look. It’s longer and lower, it’s got a sharp exterior design and a clean interior that should make it a popular option among entry-level luxury customer. This is probably the best a Buick has looked in some time, and that bodes well for the brand moving forward. 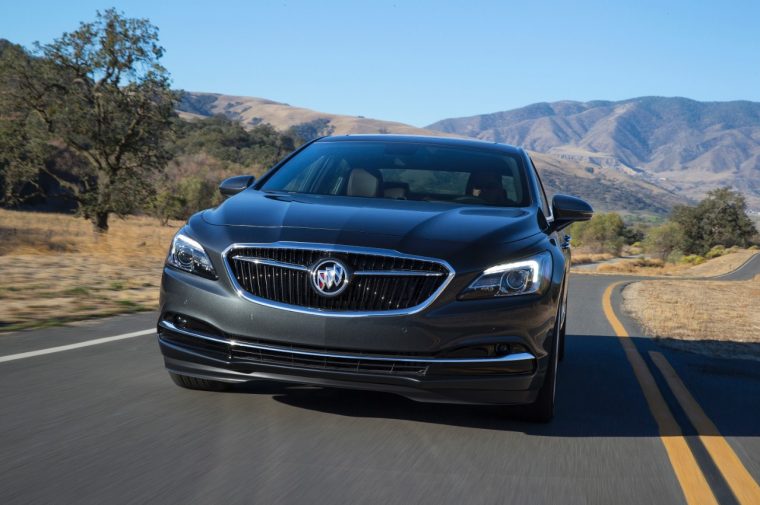