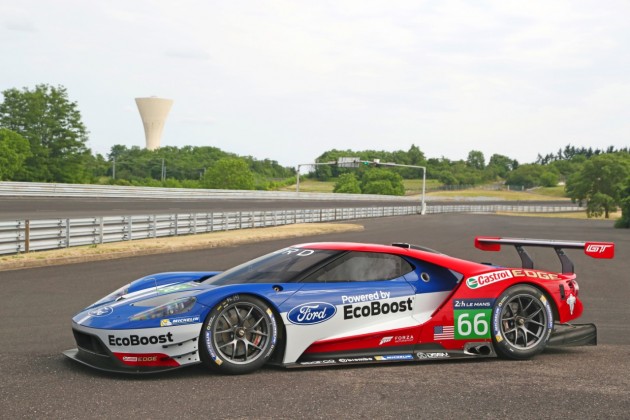 At last, it is here

We’ve had a basic understanding that Ford would be unveiling a new GT Le Mans racer for quite some time now, and the reveal of the limited edition GT production car earlier this year did little to dispel this notion. Yet, even still, when the cover came off and the Ford GT race car was revealed today in Le Mans, it was an exciting moment.

As has been expected, the aim of the Ford GT race car is not just to compete in the 2016 24 Hours of Le Mans, but to win the whole thing. It was also confirmed that the GT will compete in both the FIA World Endurance Championship and TUDOR United SportsCar Championship in a two-team, four-car effort run by longtime Ford Racing collaborator Chip Ganassi Racing with Felix Sabates. 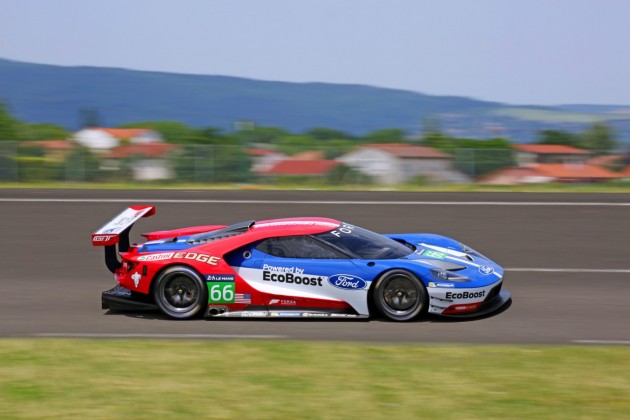 “Ford remains focused on three priorities globally—accelerating our One Ford plan, delivering product excellence with passion and driving innovation in every part of our business,” said Mark Fields, Ford Motor Company president and CEO. “All three came together to create the new Ford GT. We also know from our rich history in motorsports that world-class competition is a great incubator for even further product innovation.”

No word on when the Ford GT race car will make its on-track debut or who will be piloting it, but it’s only a matter of time before we know all. Given how awesome this thing is, we’ll grant Ford its right to string this out as long as they want. Savor the flavor! 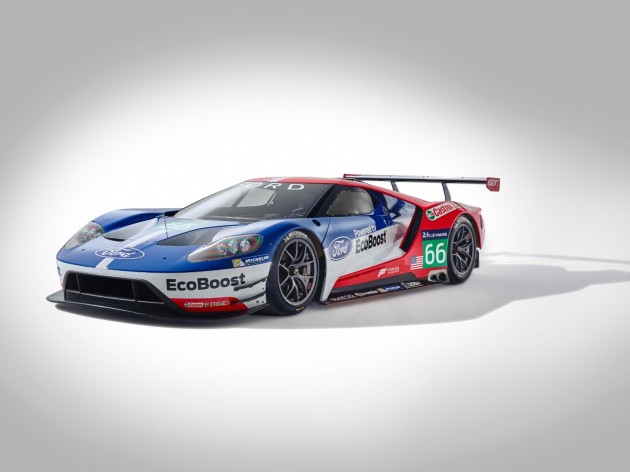