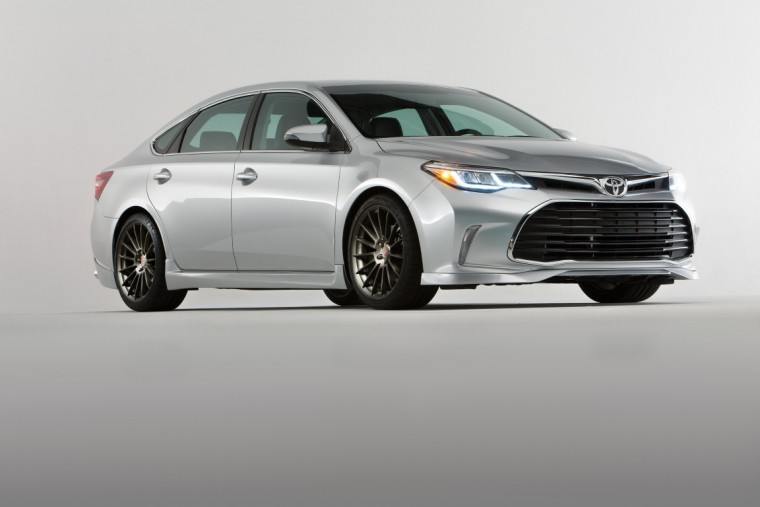 Toyota’s flagship sedan has been revamped for the 2016 model year, but the TRD version takes it a step further to make it sportier than ever before. 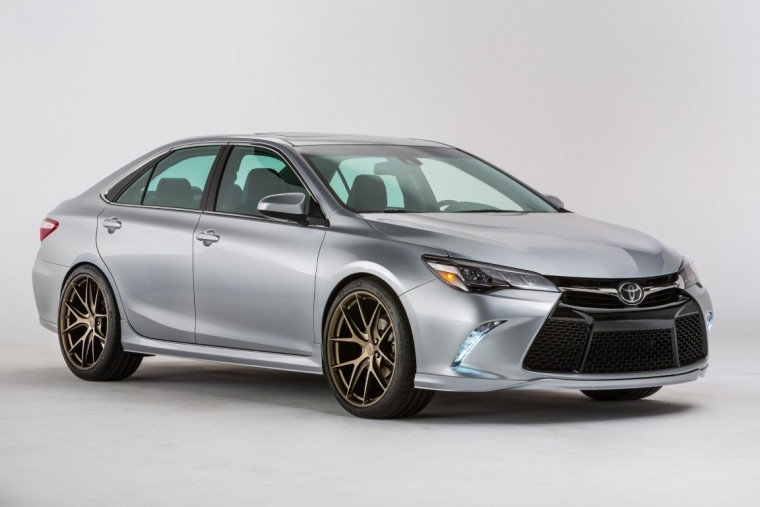 The TRD Camry rides 1 inch lower in the front and 1.5 inches lower in the back. The additions give the sedan better traction and handling, ideal for a speed around your local racetrack. 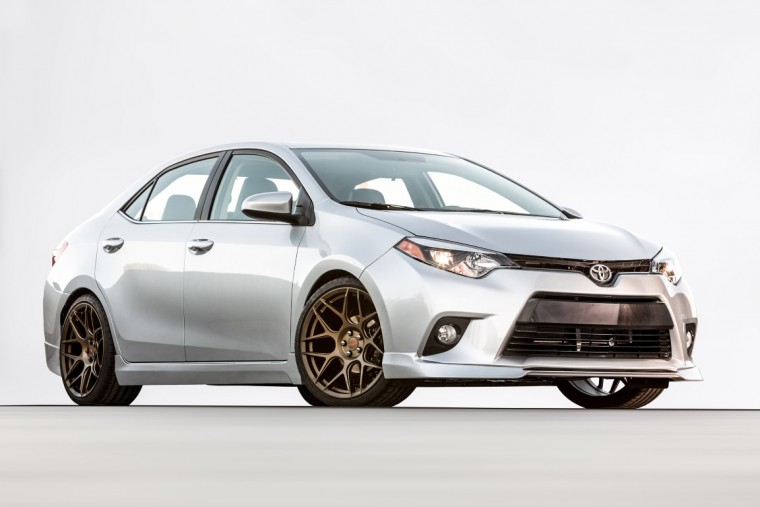 The 2016 Toyota Corolla LE Eco was tricked out with plenty of go-faster additions to create the TRD Corolla. The production model’s continuously variable transmission (CVT) was replaced with a TRD six-speed manual, and Toyota enhanced the sedan’s performance by adding a TRD custom free-flow cat-back single exhaust system.

Additionally, the TRD Corolla features 19-inch TRD performance wheels, and has a ride height of 1 inch lower in front and 1.5 inches lower in back. 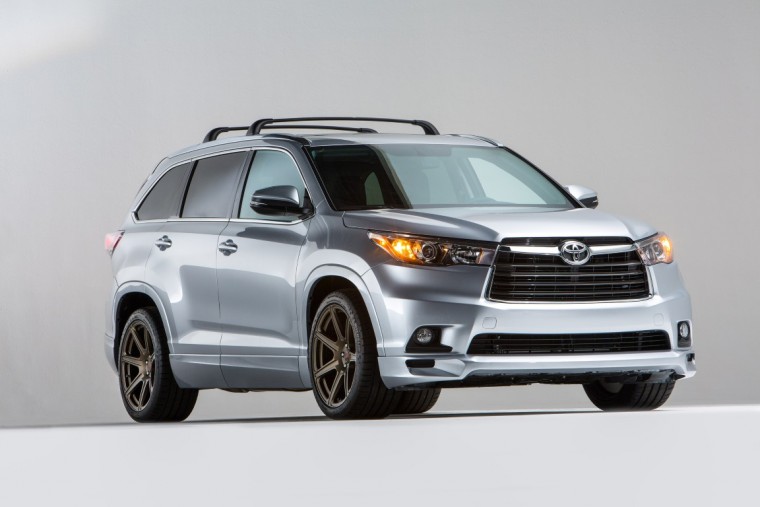 While most of the SEMA TRD models received the majority of their modifications on the outside, the Highlander was decked out with performance-ready features mostly on the inside. These include TRD seats, and a revamped cabin featuring dramatic red and black accents throughout.

Outside, the TRD Highlander features 10-inch bronze TRD performance wheels, and a slightly lowered ride height of 1 inch in the front and 1.5 inches in the back. 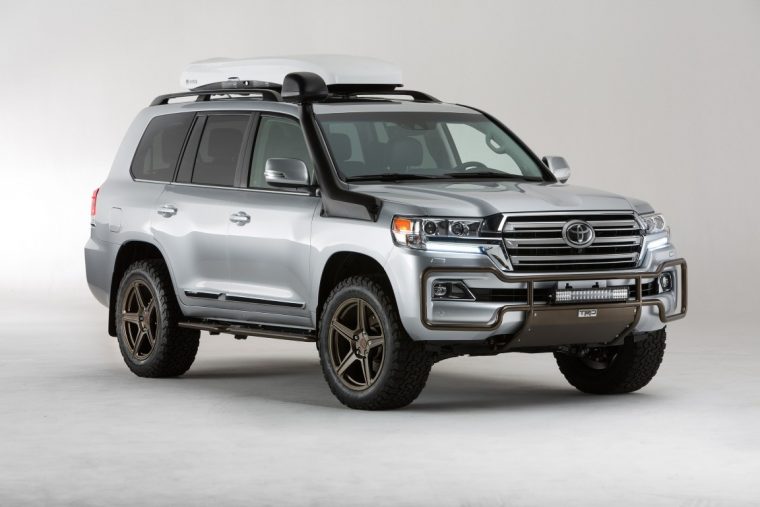 Unlike the four other SEMA Edition TRD models, which have a lowered ride height, the TRD Land Cruiser actually rides 2 inches higher in the front, making it a real off-road beast. Toyota has added a TRD skid plate underneath the vehicle to help protect it against rogue rocks and other off-road debris.