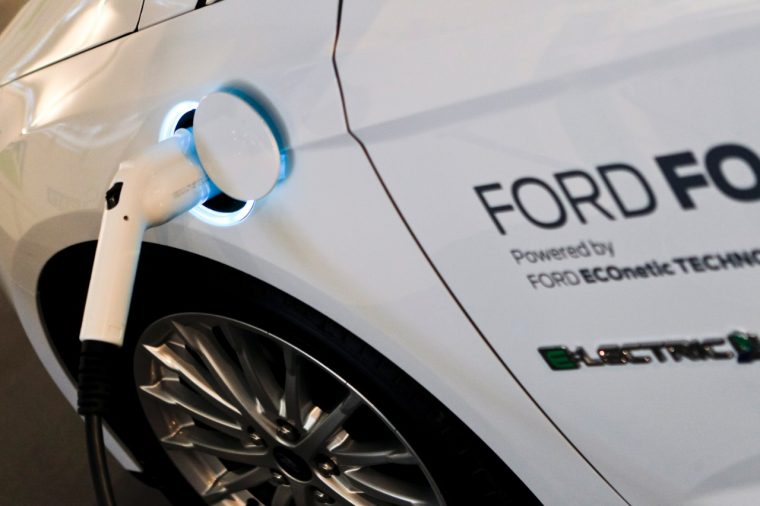 At the end of 2015, sales of plug-in cars went about the same as they had for a while: in the lead was the Model S, using its cool factor to easily take top spot. After that came the LEAF, the EV that had been the most mainstream choice since its inception, then the Volt, the plug-in hybrid that gave the most electric range for the money, followed by the cool little BMW i3 and Ford Fusion Energi.

However, back in May, we heard rumblings that the plug-in car market was about to see a shake-up, as LEAF sales lagged behind the Fusion Energi while Volt sales continued to rise on the wave of its second generation. So, as the first half of the year comes to a close, we can see that this year’s top sellers are going to shuffle everything up.

Ah, America: Chevy and Major League Baseball have teamed up once again

To begin with, the Model S continues its hold on the top spot (no surprise, there), followed by the still-popular Volt. However, the number three spot has been seized by the former number five, as sales of the Fusion Energi has bumped it up two spots. Following the Fusion closely is another Tesla, the Model X, which despite constraints still finds itself high on the list. Sales of the LEAF continue to fall behind, pushing the all-electric car to fifth place. As for the i3, well, it has been dropped down to a lowly seventh place behind another Ford, the C-Max Energi.

In large part due to the rising sales of the Volt and Fusion Energi, plug-in hybrids are gaining in popularity, climbing back to their peak levels last year around this same time. All-electric cars are still riding at about the same height as they did before, although I expect that to change come November when the Bolt starts hitting dealerships. Whether it does or not, though, EV sales are still on the rise, as this year has already seen two record sales months in the US (March and June), and the future seems bright as ranges rise and prices fall.

Well That’s Sweet: Be ready for next year or upcoming birthdays with these car-themed father’s day gifts