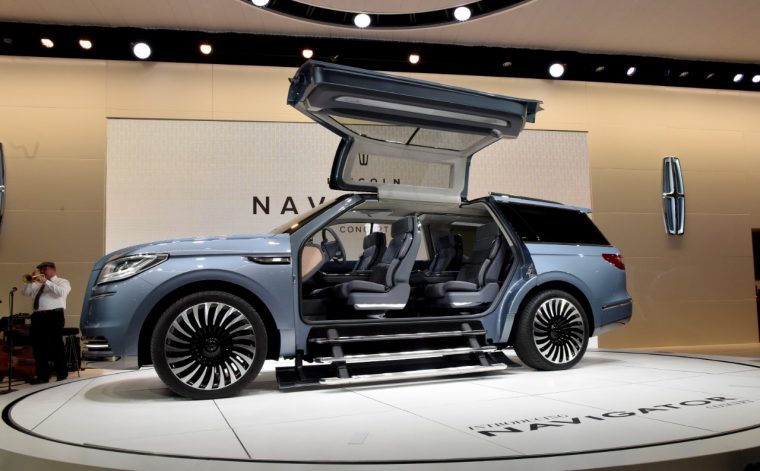 Future vehicle concepts can fall anywhere between universally beloved and universally confounding, with the overall sentiment often depending on who is being asked. One of the more polarizing concept vehicles of the past year is the Lincoln Navigator concept, which debuted earlier this year at the New York Auto Show to a mixture of delight and confusion.

Those attending the Los Angeles Auto Show will now have the opportunity to gasp in awe/horror at the Navigator concept, as Lincoln has announced that it will be bringing its yacht-inspired SUV with weird steps and borderline preposterous-looking gullwing doors to the city of angels.

“Lincoln Navigator concept reinforces our commitment to give every Lincoln client what we call quiet luxury—vehicles and experiences that are elegant and effortlessly powerful,” said Kumar Galhotra, president, The Lincoln Motor Company. “Quiet luxury is what sets Lincoln apart. We’re showing fans of large SUVs how we can exceed their expectations, without being the loudest statement on the road.”

Lincoln has not gone so far as to say that it is developing a new production version of the Navigator based on this concept, but it has stated that it “hints at what’s next for its best-known nameplate.” While some of the Navigator concept’s features—gullwing doors and concertina steps in particular—are not likely to make the leap to production, the emphasis on interior space, clean and luxurious exterior aesthetic, and technological savvy will likely remain intact on whatever results from the concept’s framework.

The Lincoln Navigator concept will be on display at the LA Auto Show from November 18th-27th.

Gallery: Get an Eyeful of the Lincoln Navigator Concept 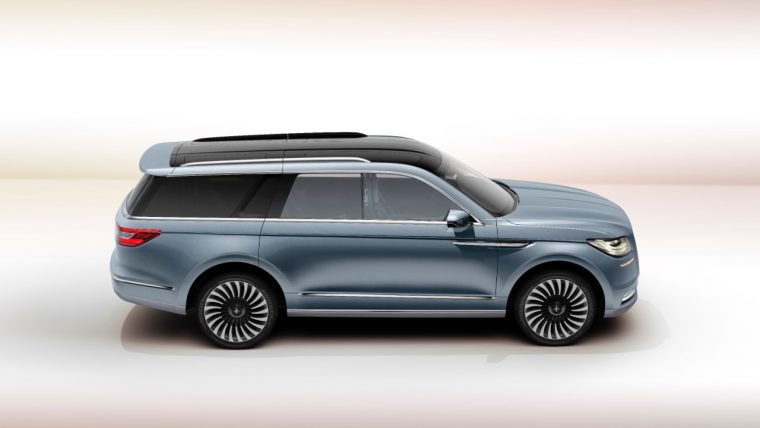