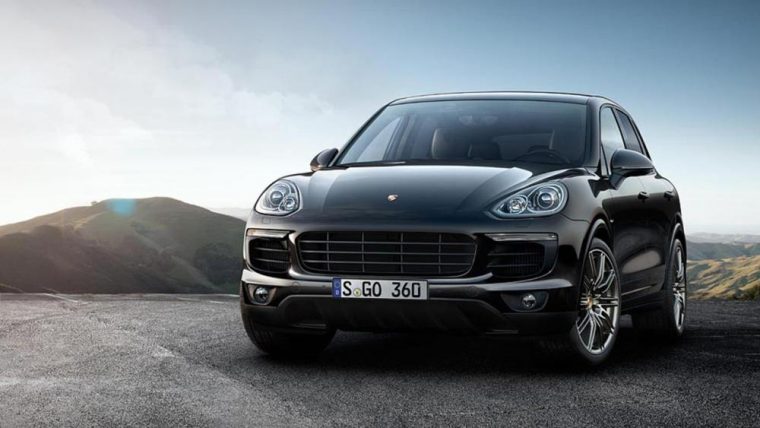 Even though the Cayenne S Platinum Edition comes with new luxurious features, it still gets the same 420-horsepower V6 engine

Porsche has announced it set a new sales record for its 2017 financial year after delivering 246,375 vehicles, up 4% compared to the previous period. In fact, everything was on the up for the German luxury carmaker: revenue rose 5% to €23.5 billion, operating profit was up 7% to €4.1 billion, and even the number of employees was up 8% to 29,777.

“We have succeeded in boosting our operating result by over 50% within the last three years,” said finance head Lutz Meschke. “With a profit margin of 17.6%, Porsche continues to be among the most profitable automobile manufacturers in the world. This is down to continuous improvements in productivity, our stringent cost management strategy as well as our outstanding product range.”

A great deal of this success can likely be attributed to the worldwide popularity explosion of crossovers and SUVs, which, combined with greater purchasing power than ever since the pre-2008 era, has helped most automakers enjoy sales growth, particularly those that have capitalized by getting into the market early, such as Porsche with the Cayenne and then the Macan.

More importantly, Porsche did not simply put all of that money in the bank. “This successful financial statement confirms our strategy. We are using our high earnings level to support an unprecedented future development plan,” said Oliver Blume, Chairman of the Executive Board of Porsche.

Porsche expects 2018 to be just as good as 2017, in part because it believes the Mission E, which launches this year, will be a huge money maker. The company also announced it is doubling its investment on electrification technology to €6 billion.