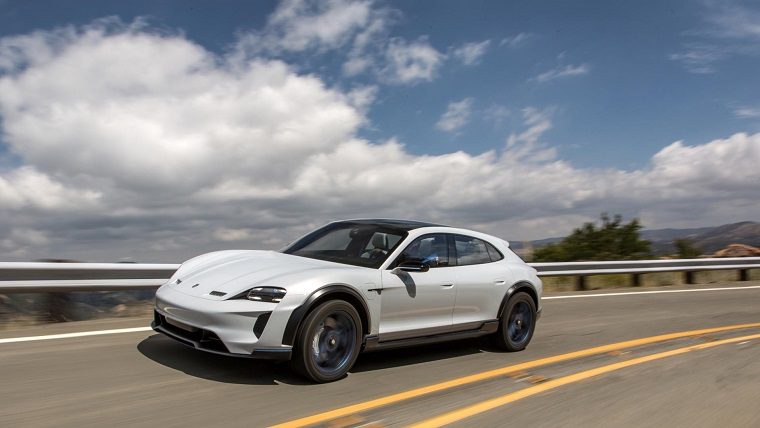 Porsche has announced it will no longer make diesel-powered vehicles, preferring to direct its future investments in hybrid and electric technology.

This may not come as a huge surprise to Porsche fans, who had likely noticed the automaker did not have any diesel models in its portfolio since February 2018. Likewise, diesel models only represented 12 percent of Porsche sales in 2017.

Lutz Meschke, a deputy chairman and member of the Porsche board, described rising interest in hybrid models. “In Europe, around 63 percent of Panamera vehicles are ordered as hybrid models,” he wrote in a Linkedin post. “Conversely, the demand for diesel models is declining.”

He went on to say that Porsche had no intention of demonizing the diesel engine. “It is, and will remain, an important drive technology,” Meschke wrote, before adding that Porsche will continue to provide professional support for existing diesel customers.

Porsche recently announced it would invest €6 billion in electrification technology by 2022. Half of all new vehicles it launches through 2025 are likely to feature electric drive, and about $580 of that investment is to be devoted to the Taycan and vehicles based upon it, the automaker’s first all-electric sports car.

Still, purists shouldn’t worry that Porsche will totally ditch the combustion engine. In fact, it has stated in the past that the 911 would never be all-electric. “We will continue to rely on optimized internal combustion engines,” Meschke wrote. “This is our vision for how purist, emotive and powerful sports cars will continue to play a pivotal role in the Porsche product portfolio in the future.”