Production of the 2018 Volkswagen Atlas Begins in Chattanooga 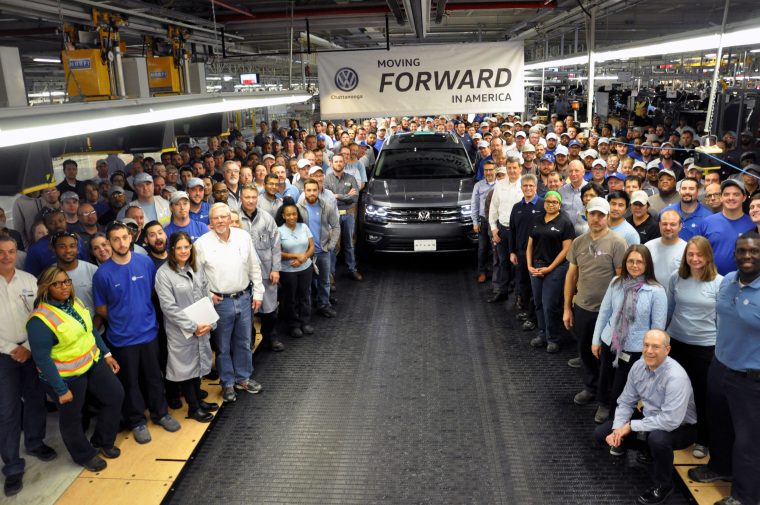 The 2018 Volkswagen Atlas started production this week at the Chattanooga, Tennessee, plant

Back in October of this year, Volkswagen unveiled a seven-passenger SUV on the Santa Monica Pier, called the Atlas. At the time, we all just shrugged (geddit?) because VW’s dieselgate scandal was still fresh in our minds. But now that we’ve learned more about this all-American SUV (it is the largest SUV that Volkswagen will have ever built in the US), the more we’re able to let bygones be bygones—or biodiesels be biodiesels?—and stare in wonderment at the new 2018 Volkswagen Atlas.

Just this week, Volkswagen announced that production had begun on the new 2018 Atlas at its Chattanooga plant in Tennessee. Earlier this year, the Chattanooga plant had 2,400 workers in its employ. With the addition of the Atlas, that number has grown to 2,800 and will continue to grow. 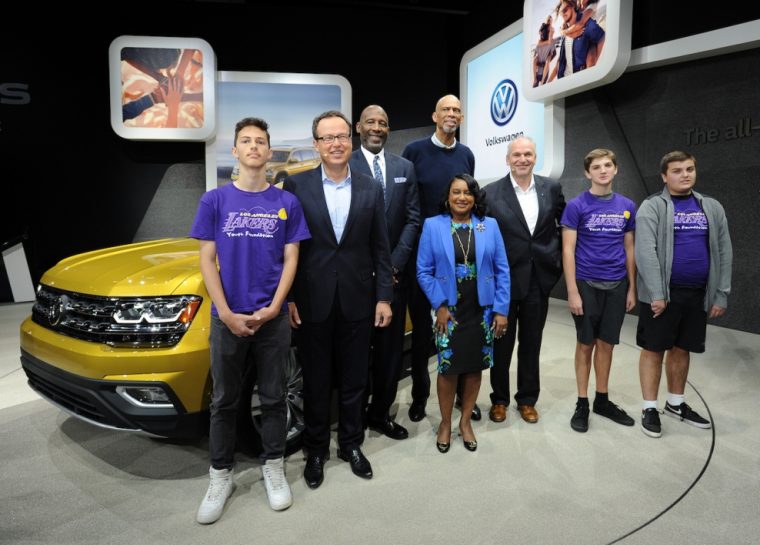 The Atlas made an appearance at the LA Auto Show

“I am very proud of the hard work the Chattanooga team has put in to bring the Atlas to series production,” remarked Christian Koch, President and CEO of Volkswagen Chattanooga. “The challenge of integrating a new vehicle line while simultaneously completing a major expansion of our facility was daunting, but our team stepped up to the task and now we have taken another step towards the market introduction of the Atlas.”

“The Atlas marks a brand new journey for Volkswagen as we enter deeper into the heart of the American market, moving from a small-car brand towards a more family-friendly lineup,” said Hinrich J. Woebcken, CEO of the North America Region, Volkswagen. “We are so proud that this vehicle was not only designed for the American market, but we built it in our factory right here in Tennessee.”