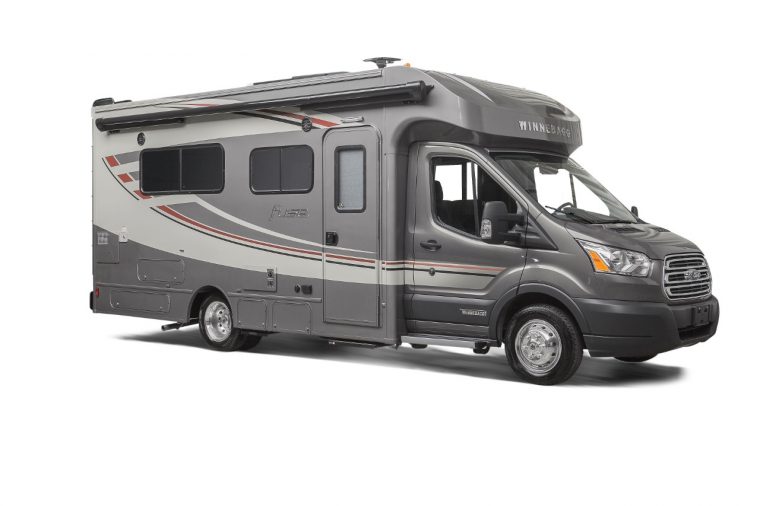 With winter just ahead on the horizon, chances are that if you’re in a position to take a family vacation to some warmer clime, you’ve thought about it. If part of your trip would require the use of a motorhome, then Ford would like to make you aware that its Ford Transit cutaway chassis underlies the Winnebago Fuse as well as a number of other motorhomes that have become quite popular with customers who have similar needs. So now you know.

“Many of these customers are interested in outdoor adventures like kayaking, mountain biking, snowboarding and such—more national park than RV park,” explains Yaro Hetman, Ford brand manager for Transit, Transit Connect, and E-Series. “Sales of smaller Class C motorhomes have been on the rise for the last few years as younger, more active buyers enter the market.”

The Winnebago Fuse will go on sale this January in two configurations—one featuring a rear bedroom slide-out with a queen-sized bed and another with a front slide-out, two twin beds, and a rear bath. Both will be powered by the Ford Power Stroke® 3.2-liter five-cylinder diesel engine. 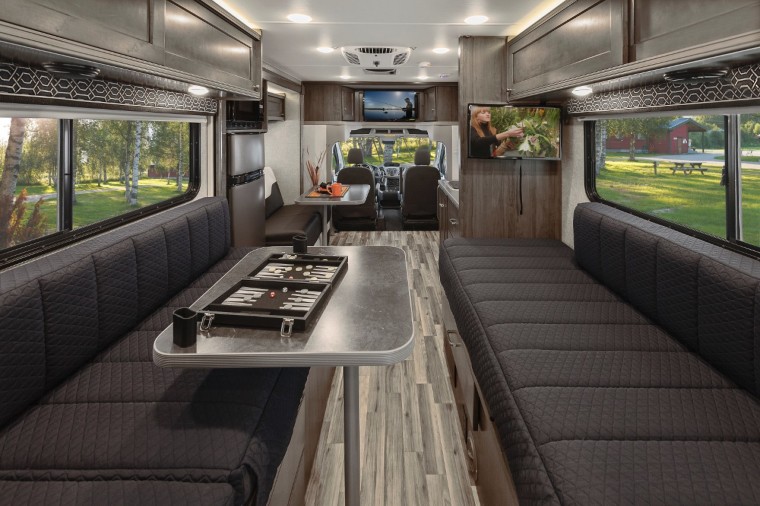 Thor Motor Coach and Coachmen RV also build motorhomes on Transit chassis. So now you know that as well. And that, as well all know, is half the battle.