Report: 2017 Ford GT Could Be Offered with Carbon Fiber Wheels 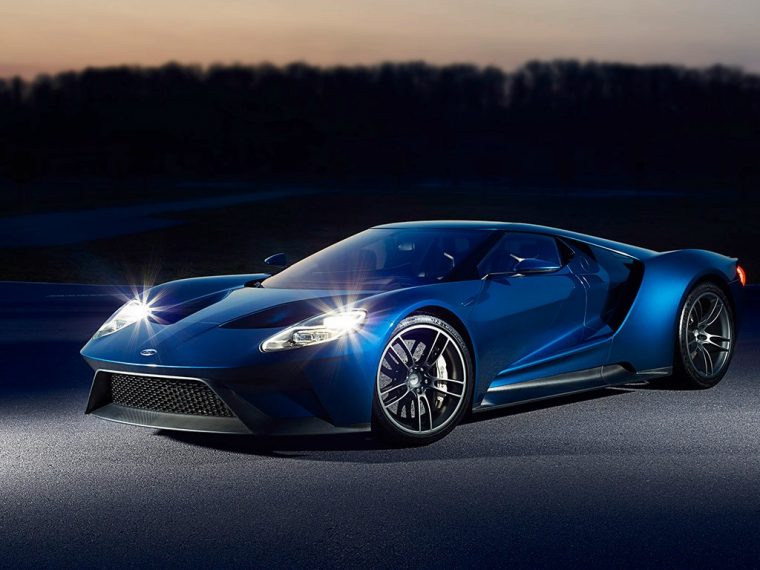 Ford established earlier this year that its awe-inspiring 2017 GT will rely heavily on carbon fiber throughout its body. According to a report from Australia, it’s looking like a possibility that it will also use carbon fiber for the GT’s wheels.

Per Cars Guide, a carbon fiber manufacturer in Geelong, Australia—Carbon Revolution—will supply Ford’s GT with carbon fiber wheels. Ford spokesperson Paul Seredynski reached out to Autoblog for clarification, stating that the wheels are “something we’re looking at,” more likely as optional equipment.

The original report also notes that Carbon Revolution will provide Ford with the carbon fiber wheels for the Shelby GT350R Mustang—the first mass-produced vehicle to feature carbon fiber wheels as standard equipment. The 100-employee outfit has designs to produce 50,000 lightweight wheels per year within the next two years.

Ford has a number of irons in the tire when it comes to carbon fiber development. Earlier this year, it signed a JDA with DowAksa for continued research into wider commercial applications of carbon fiber. The Ford GT will be built by Multimatic Inc. in Ontario.