Report: EVs Don’t Have to Overload the Grid

When it comes to electric cars, one argument against their potential success in particular always seems to show up: somewhere in the comment section will be some sort of variation on the despairing protest, “The grid can’t handle all those energy-sucking cars! If all the cars were electric now, we just couldn’t possibly cope!” 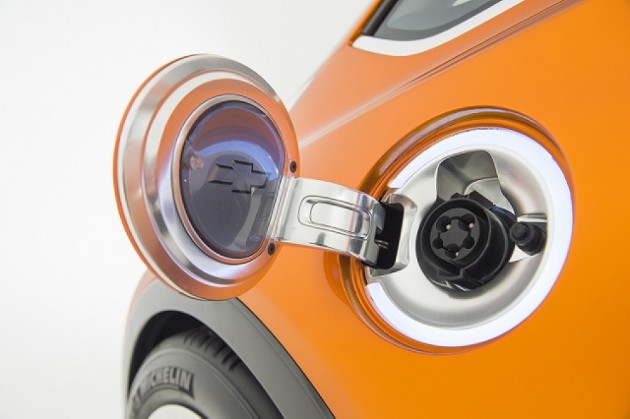 Despite my own opinions on whether we would all adopt electric cars so fast as to create blackouts due to the energy-sucking qualities of plugging them in, this protest does have a grain of truth in it—at some point, if sales of EVs pass a certain point, a large number of them charging at the same time (probably when people get home from work) could pose a problem for power companies.

Demand for power when people get home from work is already the highest point during the day, and often necessitates the use of additional “peaker plants” to cover the additional demand on the grid. So, if that demand were to drastically increase at peak times, power companies may decide to expand peak capacity, a problematic solution that requires the most investment to generate.

Or, according to a report by the Rocky Mountain Institute, this future problem could be avoided. Basically, all this would entail is shifting the time of day during which these cars charge, whether to during the day when sources like solar energy would help or to the overnight hours, when electricity is cheap. This would open up a number of options, and in the end could result in more renewable energy sources, fewer greenhouse gas emissions, and cheaper electricity.

Personally, I am a little concerned about this report’s solution. Sure, shifting charging times to save money and avoid draining electricity at peak times would absolutely work. However, a lot of the times, people are willing to spend more just for convenience’s sake, so I think it is likely people will think, “Should I plug this in right before bed? Eh, I don’t want to have to come back out to the garage.”

On the other hand, though, I do see one way to make this work: some electric vehicles include software to allow you to schedule your charging time or begin your charging remotely. If these features became the standard (and perhaps default to begin sometime during the night), I could see us all banding together to save our power grid.