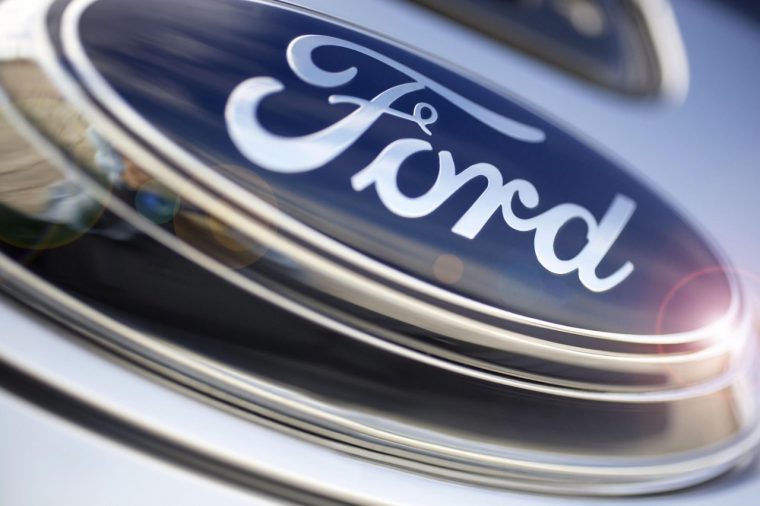 Per a report from Auto News released last week, sources within the company say that Fields sought approval from Ford’s board of directors to fire Hinrichs on May 14th. This was seen as an effort to alleviate mounting pressures stemming from the annual shareholders meeting that had taken place days prior.

On May 19th, it was announced that Fields would be retiring, handing the reins over to former Steelcase CEO Jim Hackett. Instead of being fired, Hinrichs was promoted to the position of executive vice president and president of Global Operations as part of a company-wide reorg. Hinrichs is succeeded in his former role by Raj Nair.

“Mark Fields has been an outstanding leader and deserves a lot of credit for all he has accomplished in his many roles around the globe at Ford,” said Ford Executive Chairman Bill Ford upon the announcement of Fields’ departure. “His strong leadership was critical to our North American restructuring, our turnaround at the end of the last decade, and our record profits in the past two years.”

Ultimately, a decline in stock prices—down nearly 40% since the departure of former CEO Alan Mulally in 2014—was seen as Fields’ undoing.

“Joe is a critical part of our leadership team for taking the company forward, as he knows Ford inside and out and has led many parts of our business,” a Ford spokesperson told Automotive News in a statement. “We do not comment on rumor or speculation.”