Report: Lincoln Will Build Five New Vehicles in China by 2022 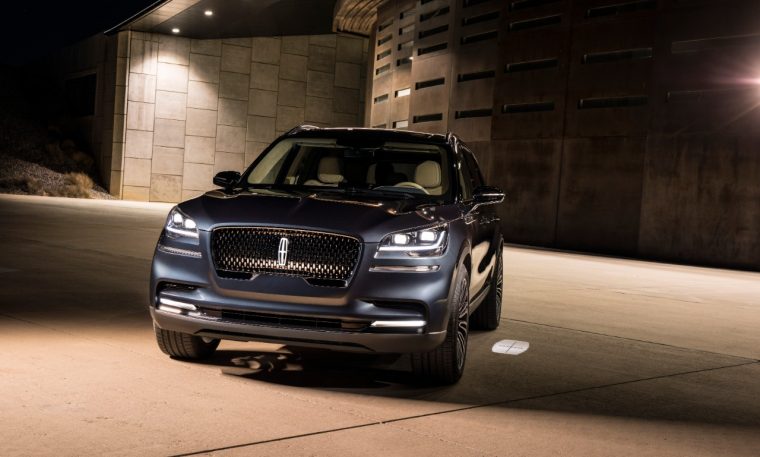 The Lincoln Motor Company has thus far enjoyed a great deal of success in China, most recently achieving a record 54,124 vehicles sold in 2017. With sales up 10% through the first quarter of 2018 and another record year of sales in sight, the luxury brand is poised to ramp up its presence even more by building five new vehicles in the country within the next five years.

Reuters reported this month that sources familiar with Lincoln’s plans have the brand building upwards of five new vehicles in China by 2022. Lincoln has already announced plans to build an all-new SUV in China by the end of next year, but it has yet to comment any further.

Lincoln History: A brief, brief history of some of Lincoln’s most popular vehicles

The sources indicate that the all-new Lincoln Aviator will be that first SUV, with production set to get underway in late 2019 or early 2020. It’s suggested that the next-generation replacements for the MKC and MKZ would then follow, with production of the MKX-replacing Nautilus kicking off around 2021. The fifth model would be a “small coupe-like crossover” in 2022, which falls in line with Ford’s recent statements about “exploring new ‘white space’ vehicle silhouettes that combine the best attributes of cars and utilities, such as higher ride height, space, and versatility.”

“Our localization plans to support the China market are on track and will serve to further drive Lincoln’s growth in China,” Lincoln spokeswoman Angie Kozleski told Reuters. “Beyond that, it would be premature to discuss our future product and production plans or timing.”

Currently, every Lincoln sold in China is imported from North America. Zhu Kongyuan, Secretary General of the China Auto Dealers Chamber of Commerce, told Reuters that not manufacturing in China will cause the brand to “suffer continuously” as it attempts to lure in new customers.