Road Rage Statistics: Who Experiences It Most and Why It’s Dangerous 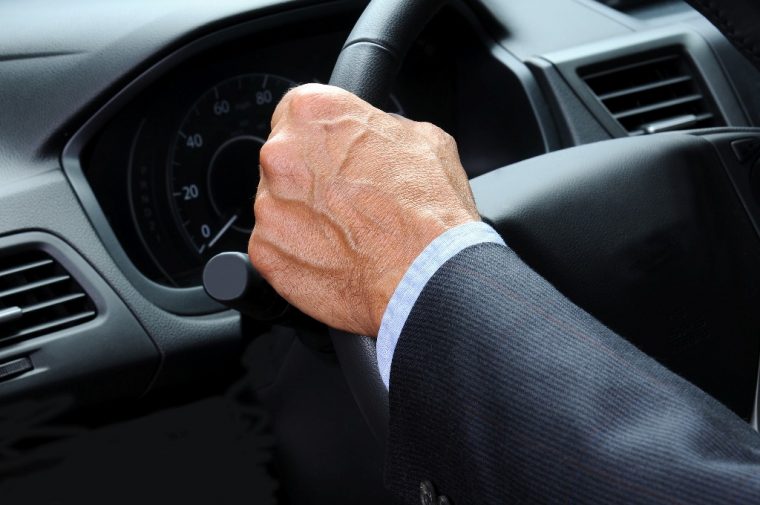 We’ve all witnessed road rage being expressed during our daily commutes. In fact, we probably have experienced road rage ourselves on a regular basis–some of us more frequently than others.

To determine if there were trends in road rage occurrences, internet marketing expert Brandon Gaille compiled and released a collection of statistics on road rage. What he discovered, while admittedly interesting, is quite unsettling.

How Bad Is Road Rage? The Effects 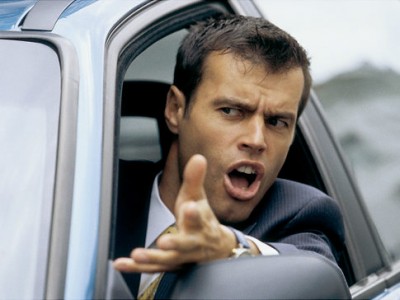 Most of us see dangerous, aggressive driving as threatening–that’s a given. Unfortunately, it continues to rise in frequency every year (a 7% annual increase according to AAA). Based on Gaille’s review of traffic statistics and personal surveys, here are a handful of the facts he uncovered about road rage:

Between the two genders, men are more likely to experience road rage on a daily basis (56% of men versus 44% of women). Men between the ages of 35-50 are the most frequent culprits of road rage; however, male teenagers less than 19 years old are most susceptible to the impulsive aggressiveness of road rage (not surprising how unhinged teenagers can be).

The top three most prevalent brands being driven by road rage transgressors are BMW, Land Rover, and Audi. The cars’ colors are typically blue, though sometimes black. Incidents are most likely to happen during the month of September, on Tuesdays, and around 5:45pm.

The triggers for road rage are most frequently distracted driving, getting cut off, or other aggressive drivers. The resulting aggressiveness is most commonly expressed through yelling or swearing.

The bottom line: take a deep breath when frustrated and remain in control, for the sake of your safety and those around you. Be conscious of your actions while driving. Many drivers who consider themselves “safe” actually exhibit aggressive tendencies and behavior behind the wheel.

Freshen Up: Tips for cleaning your car you might not know