Robyn and Volvo Cars: ‘Made By Sweden’

It basically looks like 'Drive,' only with Robyn playing Ryan Gosling's role. Come to think of it, we'd watch the hell out of that. 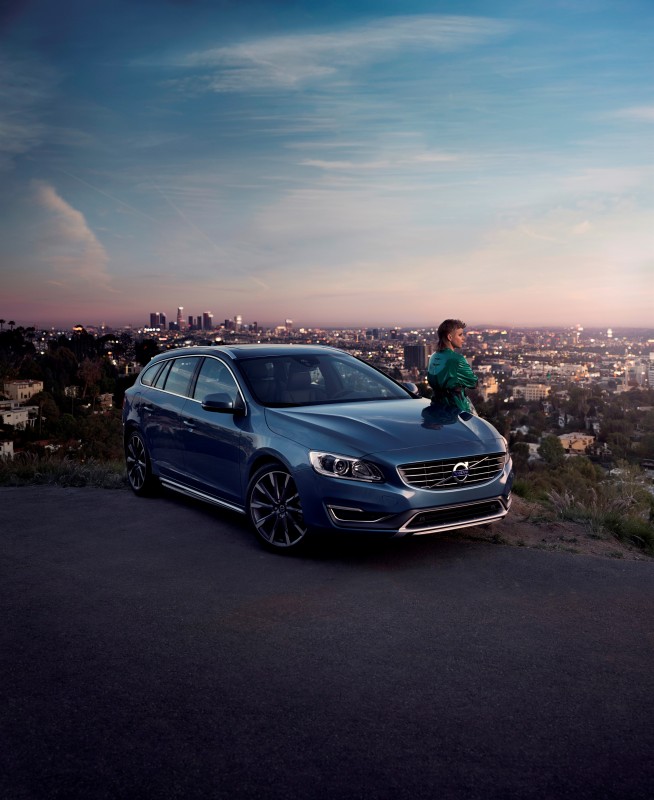 Two of Sweden’s most famous stalwarts are teaming up for an advertising campaign, and before you ask, one of the parties is not a school of red gummi fish. (Yeah, we dropped a Swedish Fish joke. What about it?) No, the two Swedish sensations are pop star Robyn and Volvo Cars, who are combining efforts to promote the former’s “Do It Again” five-song mini-album (with Röyksopp) and the latter’s Drive-E powertrains featured in cars like the 2015 V60.

“I like Volvo, and I like what the company and the brand stands for,” says Robyn. “For instance, Volvo is a Swedish company that invented the three-point safety belt, but didn’t patent it because they knew that would mean fewer people could use a safer belt. I like things like that. This campaign promotes a wide-reaching environmental project, and after a lot of research I realized it can really make a difference.”

For those of you who fondly recall the summer of 1997 (and, in truth, don’t we all?), Robyn scored a couple of Billboard Mainstream Top 40 hits with the songs “Do You Know (What it Takes),” “Show Me Love,” and “Do You Really Want Me (Show Respect).” After a several years-long struggle with her label, Robyn formed Konichiwa Records and has spent the last 10 years revitalizing her career as a dance club sensation.

The ad, entitled “Made By Sweden,” features Robyn driving a Volvo V60 through the streets of Los Angeles while her & Röyksopp’s “Monument” plays in the background. It’s slick, savvy, and definitely makes us want to pop in Drive. If the spot is any indication of future collaborations between Robyn and Volvo Cars, they’ll wind up making sweet music together.

Robyn and Volvo Cars: Made By Sweden, Made For Each Other