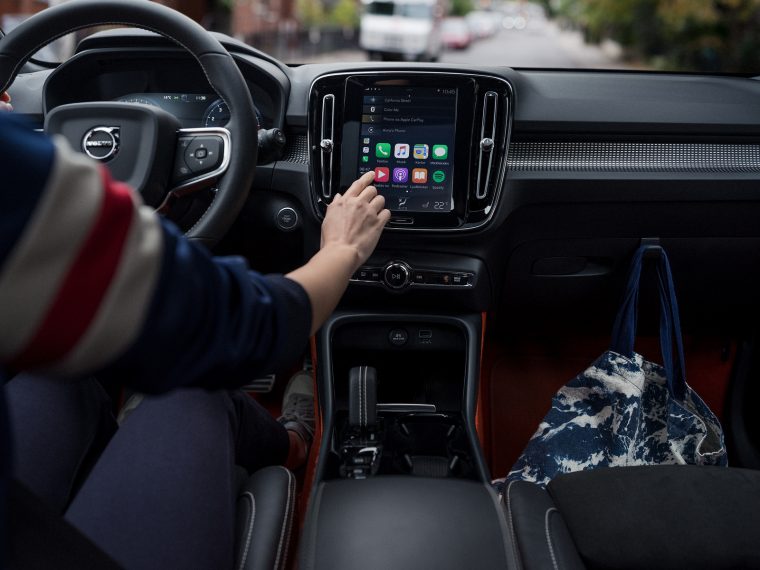 Driving has become an extreme sport in the modern world. Instead of being drivers with good manners, many people on the road are more like dukes of hazard. Many of us practice noble habits behind the wheel, but the charms of the bottle, the LOLs on the phone, and rebellion against the speed limit have crept into our lane. One automaker is fighting back.

Volvo drivers know that their car company is no stranger to waging war on car accidents with its safety technology.

How Safe: Is the 2019 Volvo S60 compared to other luxury models?

This month, Volvo announced that it is beefing up the ante to strengthen its protective measures with three significant decisions.

Each one of us have perhaps encountered the lead foot syndrome. There is no question that speeding and aggressive driving are wrong, and their behavior alone can result in deadly consequences.

According to the NHTSA, 25 percent of all U.S. traffic deaths in 2017 were due to speeding.

Volvo Cars envisions none of its drivers dying or getting seriously injured in any of its cars by 2020. It’s an ambitious goal, but a well-intended objective backed by thorough research.

“We want to start a conversation about whether car makers have the right or maybe even an obligation to install technology in cars that changes their driver´s behavior, to tackle things like speeding, intoxication or distraction,” said Håkan Samuelsson, president and chief executive. “We don’t have a firm answer to this question, but believe we should take leadership in the discussion and be a pioneer.”

Volvo Cars is leading the charge, as it will limit top speeds in its 2020 cars to 180 kph. This is just under 112 mph. It also is exploring how geofencing technology and smart speed control can decrease speed if its cars are near hospitals and schools.

Key to your well-being

Coming standard on all 2021 Volvo models will be the Care Key.

This key enables drivers to preset speed limits for their vehicle if they hand it off to a younger, new driver like a teenager. 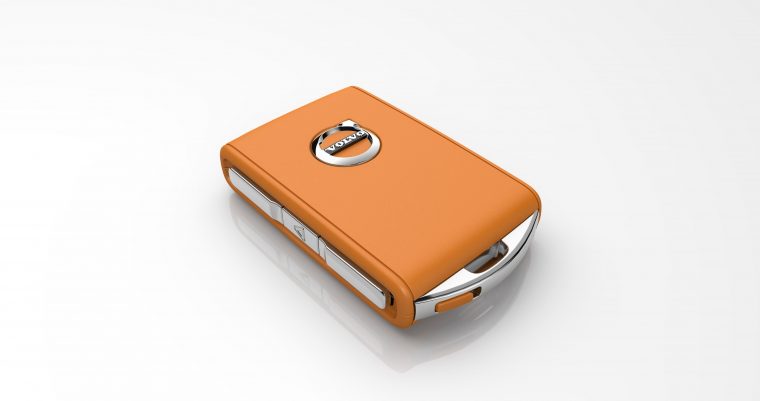 “We believe that a car maker has a responsibility to help improve traffic safety,” Samuelsson said. “Our recently announced speed limit fits that thinking and the Care Key is another example. Many want to be able to share their car with friends and family, but are unsure about how to make sure they are safe on the road. The Care Key provides one good solution and extra peace of mind.”

Volvo wants to involve insurance companies by rewarding consumers with better coverage for purchasing cars with the key.

While insurance offers vary by area, Volvo expects to announce the first insurance company agreement in the near future.

Learn More: About the assurance behind Volvo certified used vehicles

During a safety event in Gothenburg, Sweden, last week, Volvo revealed a new technology to fight against intoxicated and distracted driving.

Per NHTSA, 30 percent of deadly car crashes in the U.S. were because of drunk driving in 2017.

Volvo has decided to address these two issues by installing cameras and sensors inside its cars in the early 2020s. This system will monitor the driver like a vigilant police officer. 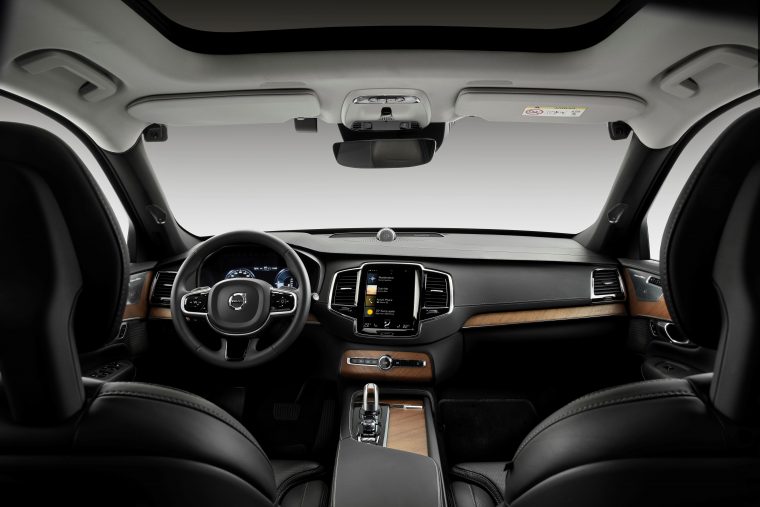 Things the driver monitoring system will look for will be a lack of steering effort for lengthy time periods, closed eyes or constant wandering eyes from the road, and excessive weaving in and out of lanes.

If it senses the driver is under the influence of alcohol or drugs or not paying attention, it will send warning signals before intervening. These actions include limiting the vehicle’s speed, notifying Volvo on Call, and slowing the car down before parking it.

While this may seem like parenting or policing to some, you have to give Volvo credit. It has started a conversation that demands accountability and good judgment from every driver on the road.