Due to the potential risk that its sharp exterior sculpting could create, the 1LE trim of the Camaro ZL1 will be banned throughout most of Europe 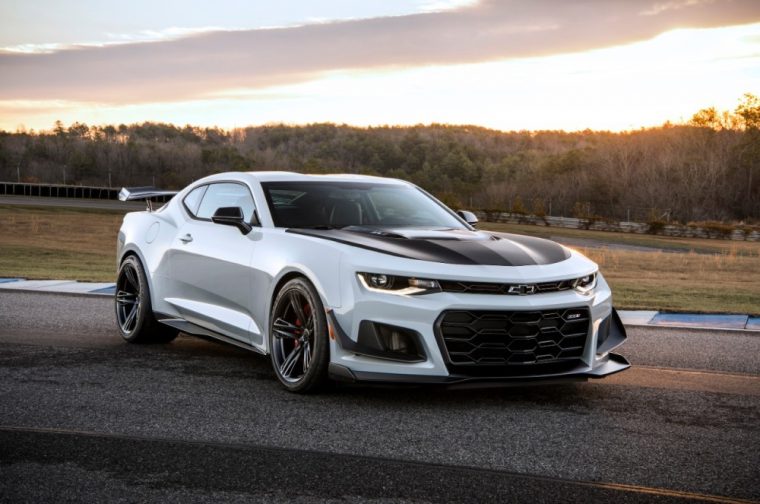 Looks that can kill?

The 1LE trim of the 2018 Chevrolet Camaro ZL1 has a sharp and dynamic design, one that helps improve its performance on the track. Unfortunately, the vehicle’s design has also produced some unintended consequences for the ZL1.

Sales of the Camaro ZL1 1LE are set to be banned from Europe due to the car’s exterior design.

The ZL1 1LE is the most performance-driven trim of the entire Camaro lineup. As such, it includes several exterior cues and frameworks that not only serve an aesthetic purpose but a practical one as well.

Chevy has added a large front splitter and dive planes to the front of the ZL1 to improve downforce and cooling. Outside of giving the Camaro a sharper look, these features also make the entire vehicle more aerodynamic. 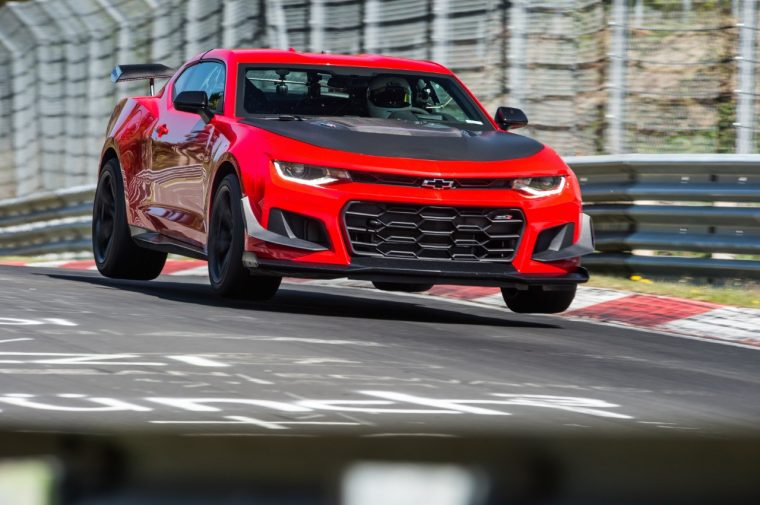 With the aid of such features and its 650-horsepower engine, the 2018 Chevy Camaro ZL1 1LE completed the Nürburgring course with a time of 7:16.04. That finishing record is 16 seconds faster than the famed Shelby Mustang GT350 R.

Still, it would seem that these exterior additions have an unintended effect for the Camaro ZL1. Regulators found that the risk of injury in the case of a pedestrian collision would be increased by the sharp exterior sculpting of the 1LE trim.

Most vehicle models would be able to remove the exterior aesthetics for a more reserved European design. However, due to the fact that the exterior design is integral to the Chevy Camaro ZL1’s performance, removing the splitter and planes would compromise the performance of the vehicle.

As such, the majority of Europe has opted to remove the 1LE trim of the ZL1 from their vehicle lineups, ironic given the location of the Nürburgring. Still, if plenty of power and a piercing design is what you seek in a Chevy Camaro, then you can still find it here in the States.