Say What? Mitsubishi Up 38.8% in February 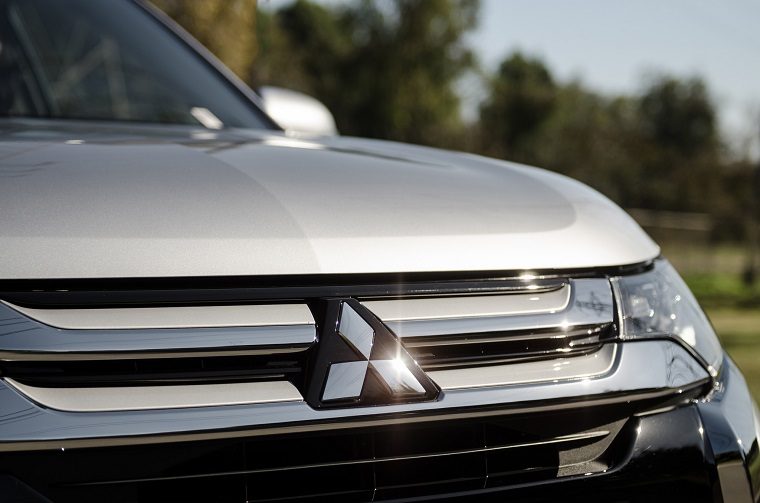 Another month, another surprisingly good sales performance for Mitsubishi Motors North America. While enthusiasts continue to complain that Mitsubishi is “dying,” the Japanese brand seems on its way to a resurgence—just not the type the enthusiasts would wish, as the company doesn’t seem interested in building any performance cars like the ones it used to be famous for.

The highlight of the month, as is usually the case, was the flagship Outlander CUV, which led the lineup with total sales of 3,665, up 72.8% over last year and marking its best February sales month since 2003.

The Mirage and Mirage G4 were perhaps even more impressive, with combined sales of 2,835 representing a whopping 145% increase over February of last year. Even the Lancer improved, as customers are likely looking to get their hands on the final model before the line is discontinued later this year to live on only in China and Taiwan.

So far, Mitsubishi sales are up 23% for the year when compared to the same period in 2016, and while they will take a hit when the Lancer goes away, Mitsubishi expects its good fortune to continue after it launches the Outlander PHEV in the United States and introduces the controversially-named Eclipse Cross, which is set to make its international debut next week at the Geneva Motor Show.