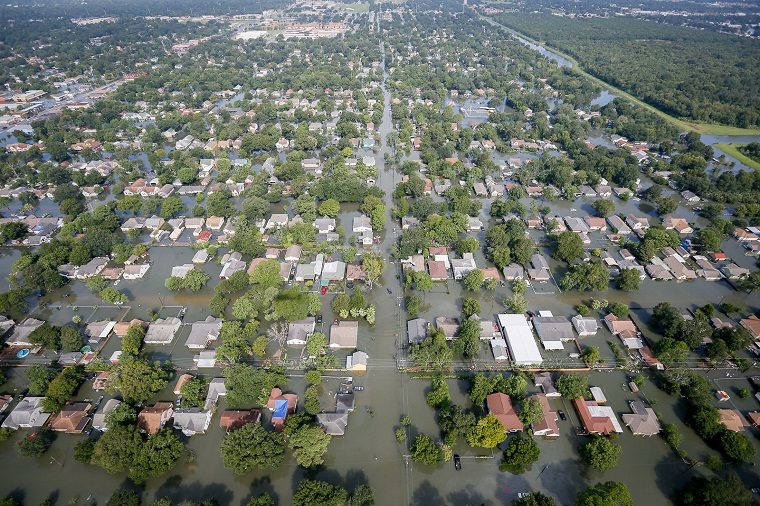 Hurricane Harvey is estimated to have destroyed or damaged more than a quarter million homes in Texas, many of these in the Houston area. It has been fourth months since the hurricane passed but the streets of the city still bear ample evidence of its devastation.

The national non-profit St. Bernard’s Project (SBP)—a disaster relief organization—is helping rebuild Houston faster by adopting the Toyota Production System, an organizational culture based on Toyota’s 70 years of manufacturing experience; and which many manufacturers—not just automakers—use around the world (notably, it essentially helped save Porsche in the 90s).

“Baked into SBP’s culture is the philosophy that if it works well, you must share it. It’s something we adopted from Toyota, and their efforts to share knowledge with society,” added Rosenburg. “SBP has an obligation to share effective solutions so that greater numbers of people can benefit, thereby shrinking time between disaster and recovery.”

Toyota is also helping the relief effort directly: it donated $1 million and 11 vehicles to SBP and has helped support the rebuilding effort through volunteers.

With TPS, SBP was able to massively shrink the time it takes to rebuild a house left uninhabitable by disaster from 116 days to 60 days. SBP also uses TPS in other areas, such as case management, volunteer recruitment, and client intake.

“We are sharing our knowledge gained from responding to natural disasters nationwide, and what we have learned from the Toyota Production System, with local non-profits and government institutions, so that we can collectively serve more people faster,” said Zack Rosenburg, co-founder and CEO of SBP. “Helping people achieve normalcy is not just good for their wellbeing, it also helps the local economy.”