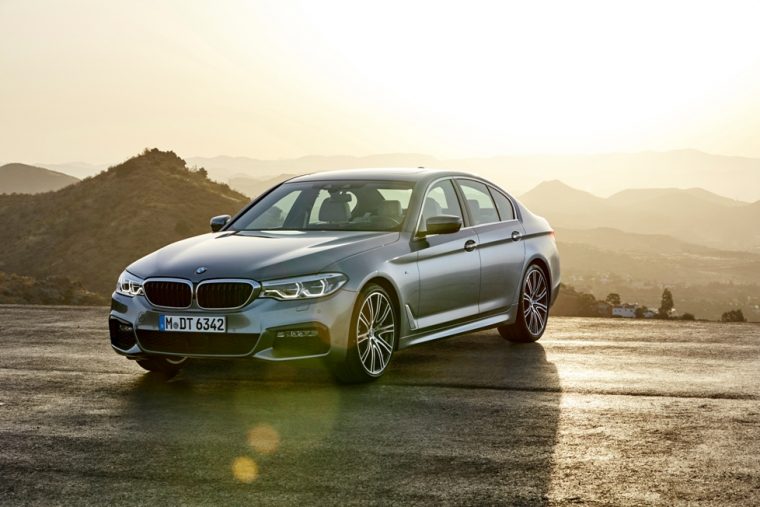 While BMW’s sales were up, sales for the 5 Series were way up

When BMW’s sedans managed to outperform the brand’s SUVs in terms of sales growth in August, it could have easily been considered an anomaly. However, with the same result two months in a row, it’s certainly a trend to start considering. Furthermore, BMW brand sales were up by 0.7% in September. 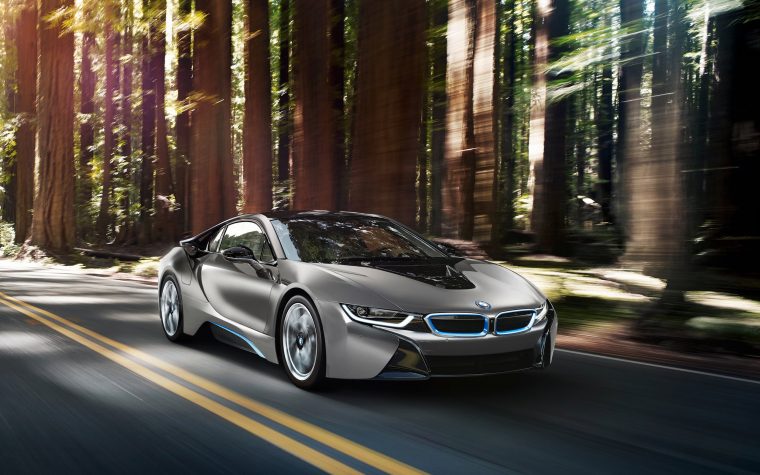 BMW’s electric models are generating some buzz in the industry

The same players that have brought success to the BMW brand in previous month continued to do so in September. BMW 4 Series sales increased 58.9% last month, with a total of 3,637 units sold.

However, the largest success came in the form of the BMW 5 Series. BMW sold 3,718 5 Series sedans last month, a 144.4% improvement year-over-year.

A large part of increasing sales last month was undoubtedly due to the aftermath of Hurricane Harvey and Hurricane Irma. Following this pair of tropical storms, many drivers were in need of a new vehicle, and many of them probably chose to go with BMW.

Less of them probably chose MINI vehicles, however, as MINI sales were down by 7.2%. MINI sold a total of 3,736 vehicles in September.

When MINI is taken into account, the BMW company as a whole experienced a slight 0.4% sales decline in September. Year-to-date sales are down by 5.2% for the automaker.

You can see for yourself how BMW did in the sales chart below: