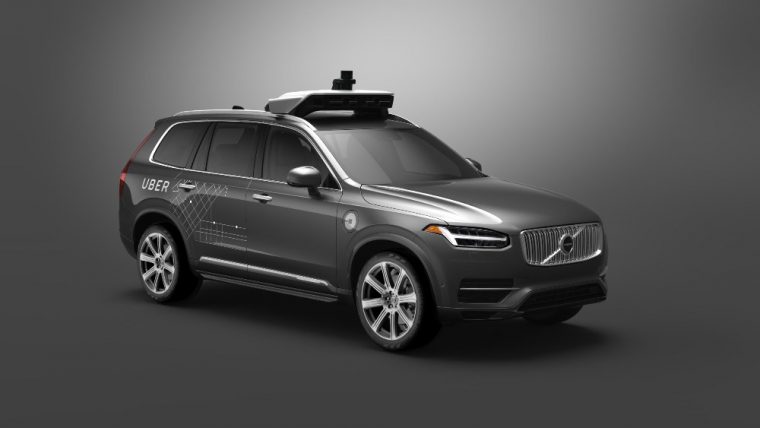 A Tempe, Arizona woman has died following a collision with a self-driving Uber car, which was operating in autonomous mode. The woman, identified as 49-year-old Elaine Herzberg, was struck as she walked her bicycle across the street.

The collision is under investigation, but the facts appear to be as follows. On Sunday night, the vehicle, a Volvo XC90 outfitted with self-driving technology operated by Uber, was driving 38 mph down the street (the speed limit is 35 mph) in autonomous mode with a test driver behind the wheel.

Herzberg then began to cross the street, pushing her bicycle from the center median, roughly 100 yards away from the crosswalk, into the lane of traffic and was struck. When paramedics arrived, she was unconscious, and was taken to the hospital, where she died of her injuries.

Uber has since suspended all testing of its autonomous vehicles in Tempe, Pittsburgh, San Francisco, and Toronto.

The test driver, a 44-year-old man named Rafael Vasquez, described the collision as occurring “like a flash,” and said that his first alert was the sound. The vehicle, according to preliminary investigation, made no attempt, or at least no significant attempt, to brake prior to impact; however, police speaking to the San Francisco Chronicle after reviewing video of the collision taken by cameras on the car, said that due to the shadows on the roadway it would have been difficult for the vehicle to avoid it whether in autonomous mode or human-operated mode.

The question of whether Uber will be held responsible for the death is uncertain, as is the future of autonomous vehicle testing in Arizona, which had invited in self-driving vehicle companies by passing particularly lenient regulations.

This is the second self-driving Uber crash in Tempe, as in March 2017 one crashed into another vehicle, leaving the Uber vehicle resting on its side. In this incident, the other vehicle was determined to be at fault, and testing resumed.

The current crash is under heavy scrutiny from Arizona officials, National Highway Traffic Safety Administration investigators, and also the California state Department of Transportation, which has been considering allowing testing of self-driving vehicles without backup drivers.

Although it is unclear what the results of the investigation and public response will be, Herzberg is the first pedestrian to be struck and killed by an autonomous vehicle.

“Our hearts go out to the victim’s family,” Uber spokeswoman Sarah Abboud, said in a statement, adding that the company is fully cooperating with local authorities in the investigation.

Uber CEO Dara Khosrowshahi tweeted, “Some incredibly sad news out of Arizona. We’re thinking of the victim’s family as we work with local law enforcement to understand what happened.”