Seven Green Car Systems and Devices That Save Us Gas

Happy Earth Day, everyone! For one day, we are asked to spare a thought for our dear old Mother Earth, and what better way than to recognize those technologies which have been developed to increase fuel efficiency, lowering oil usage and emissions at the same time? Below are just a handful of the fascinating systems and devices that automakers use to make their cars use less. 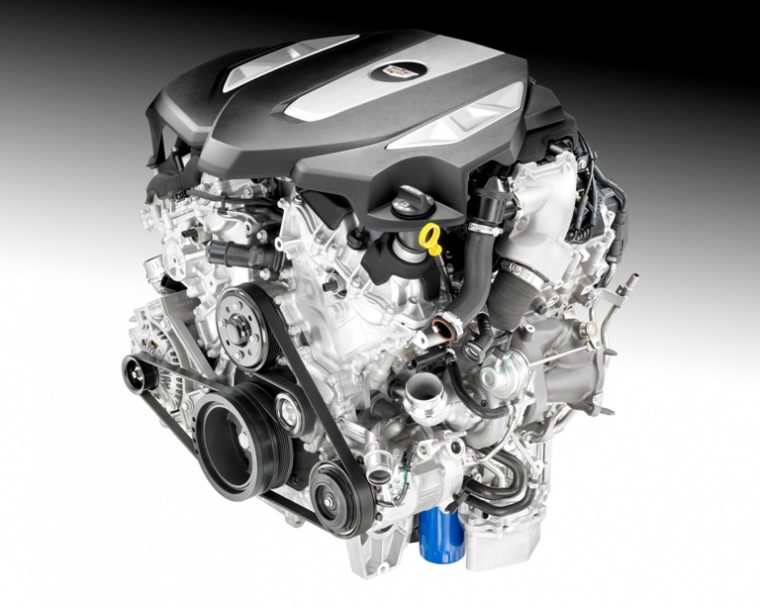 A roaring V8 engine is a very sought-after thing, but the effect is somewhat spoiled when the gas bills start to stack up. So, thought General Motors (apparently), why not offer a V8 (or a V6) that can make like an Autobot and transform? GM’s Cylinder Deactivation technology (aka Active Fuel Management) basically works on the principal that, a lot of the time, people don’t need the V8 or V6’s power, so during low-energy situations (like cruising at highway speeds), the car shuts off four of the engine’s cylinders, driving up fuel economy until the car needs the extra oomph again. 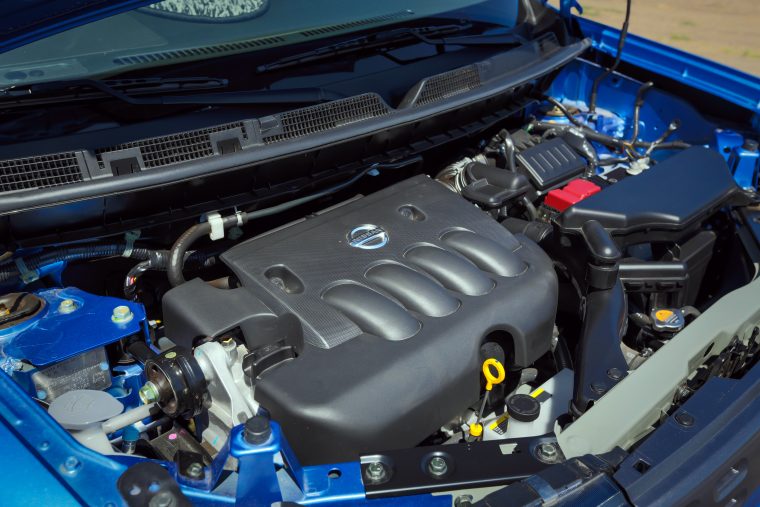 For a long time, gearboxes consisted of five or six gears for a manual car, or a mere three or four gears in an automatic. However, in order to increase fuel economy without losing performance, one method has been to add gears, with some gearboxes reaching nine, 10, or 11 gears. Basically, this works by allowing the topmost gears to be even taller to be more efficient and increase fuel economy.

In addition, you have Continuously Variable Transmissions. Rather than having gears that create fixed ratios for the car to operate on, CVTs are the end of the spectrum of adding more and more gears by offering a transmission that uses expanding pulleys and belts to actively match engine speed to torque output, allowing the engine to operate at high efficiency at all speeds, most of the time completely unnoticed by the driver (although many have imposed simulated “steps” to create the illusion of gear changes to provide a more familiar experience to drivers). 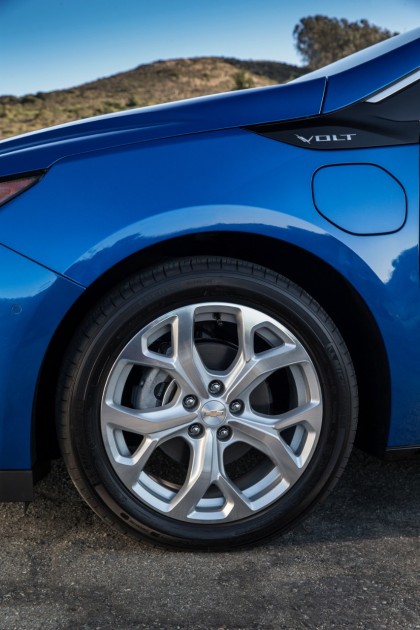 Regenerative brakes are exclusively for hybrid or electric cars, but their effect on those cars’ efficiency can be astounding. The way regenerative brakes work is by recycling braking energy (normally just be given off as heat) and sending it back to recharge the hybrid or electric’s main battery, adding more miles the more the car has to slow down. These brakes can multiply an electric drivetrain’s mileage to a surprising degree, even allowing one reviewer to stretch the range of the 2016 Volt (an EPA-estimated 53 miles) to an astounding 111.9 miles. 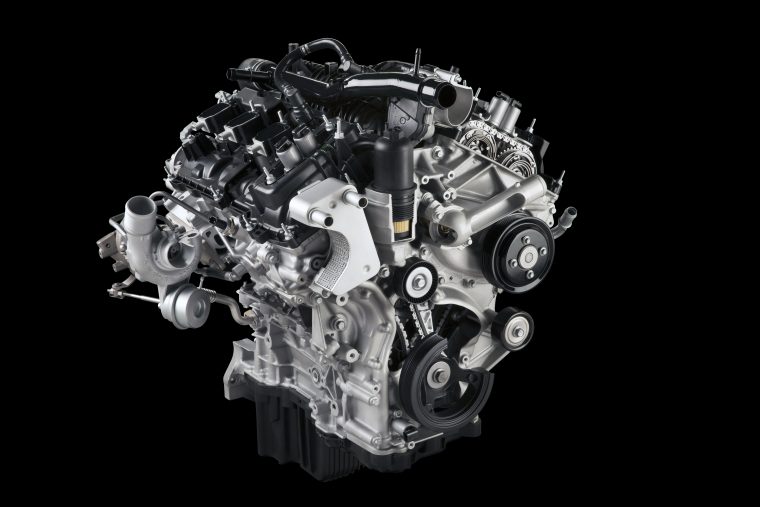 So, you can add more gears, make the brakes recharge the car, and turn off some of the car’s cylinders to save fuel, but all of these systems have limited effectiveness in stopped traffic. When your car is on but immobile, it effectively is getting the worst possible gas mileage of 0 mpg. So, some automakers reasoned, why don’t we just turn the engine off when the car is stopped? This isn’t exactly a simple process if you aren’t in an electric car—it requires a tough starter motor, a strong battery, and special crankshaft and rod bearing coatings to deal with frequent restarts, but otherwise the system is fairly easy to sum up: when the car realizes that you are stopped (and not going again right away), it shuts off the engine. Then, when you take your foot off the brake or onto the clutch, it comes back alive to move you along. 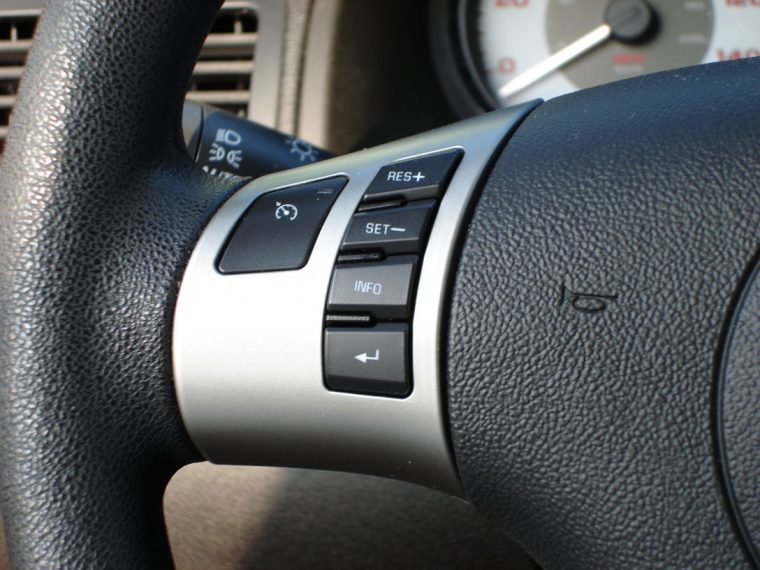 Cruise control isn’t just there so you don’t have to worry about that whole “pushing pedals” thing. In addition to making highway cruising more convenient and predictable, cruise control increases your fuel economy by preventing you from accelerating as much as you would otherwise. 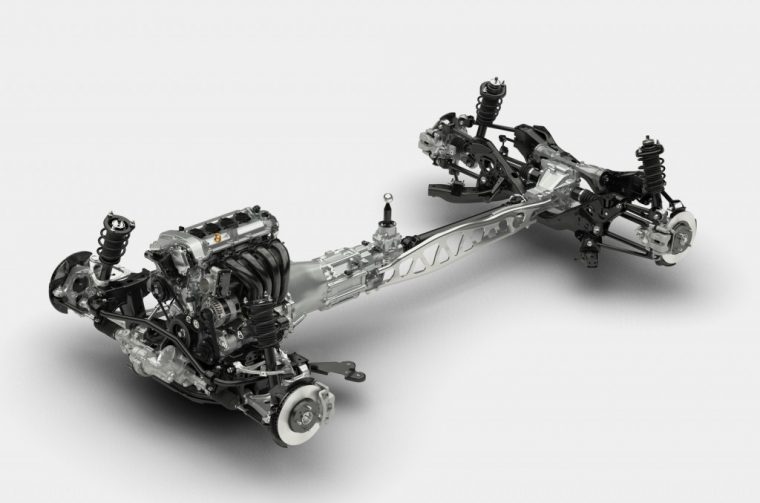 We have been fairly non-specific when it comes to brand in this article, but we have to hand it to Mazda for its SKYACTIV program, which focuses quite a bit on removing excess weight from the brand’s vehicles, while also re-engineering its engines to deliver more fuel efficiency. The combined might of more efficient engines and lighter cars has led Mazda to be one of the very few automakers not to produce an electric or world-wide hybrid (although, to be fair, there is a Mazda3 hybrid for Japan). Due to its SKYACTIV technology boosting fuel economy, Mazda has even said that it wouldn’t be producing an electric or hybrid car for a long, long time while still snagging the EPA’s title of “Most Fuel-Efficient Auto Manufacturer in the U.S.” 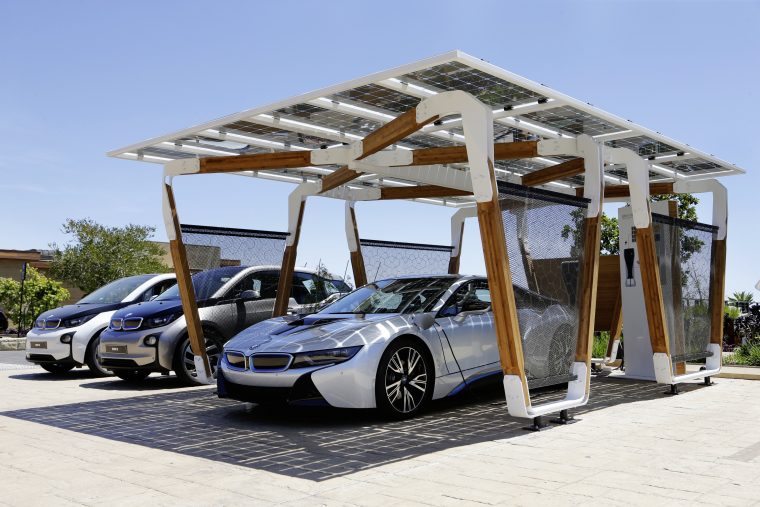 This technology is not exactly a reality at present—most cars don’t have integrated solar panels due to cost (except for the Nissan LEAF at higher trim levels). However, many electric car owners are also owners of rooftop solar panel arrays, which remove from the equation one of the biggest criticisms of electric cars’ green technology: the power plant and electric grid. In addition, solar power is an advancing technology, with modern solar panels already much more efficient than a few years ago, perhaps it won’t be too long before the benefits of putting solar panels on vehicles will be enough to outweigh the costs, leading to solar panels on a wide range of electric cars.