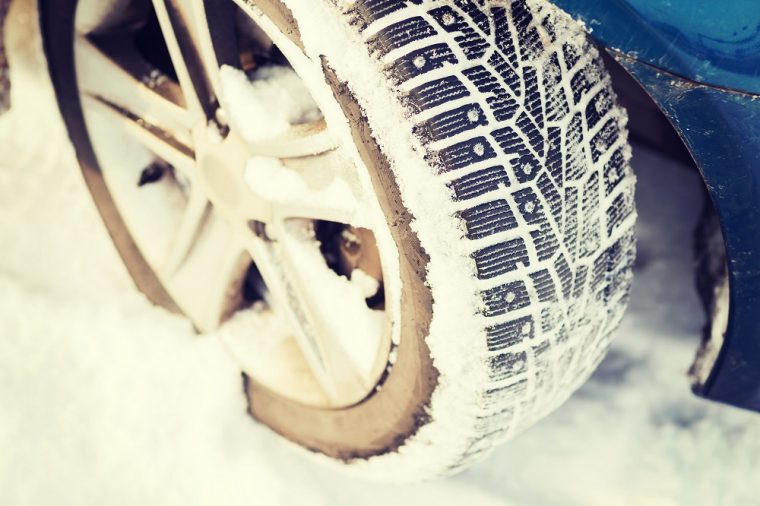 Usually, when you think about cars sharing the road, it’s usually with bicycles and joggers in warmer weather. Cycling has even become popular enough on American roads that cities are including plans for dedicated bike lanes in road work. However, if you live in a state with snowy winters, it’s possible you could come upon cross-country skiers on the road. It’s just as important to make sure they have enough space to move.

Perfect For Snow: The 2018 Nissan Titan is a capable truck perfect for rough weather

In Minnesota, the snow there is so legendary that several world-class skiers go there to train for competition. One of those is Jessie Diggins, an Olympic cross-country skier and Afton resident. At the end of October, Diggins and her training partner Kris Hansen were well into a lengthy workout on a rural country road. Snow hasn’t accumulated in the state yet, so the pair was actually using roller skates to build up the same muscles needed for skis. An SUV driver, identified as George G. Frost, allegedly passed them and then stopped in front of them. When the athletes tried to pass, Frost used his vehicle to occupy the right side of the road and force Diggins and Hansen into the center of the road, a more dangerous place to be. He matched their speed, and when Diggins knocked on the window to shout that he was going to get them injured, he turned up his music and flipped them a rude gesture.

When police found Frost and charged him for his road rage, he told officers he was mad that the women were roller-skiing in the road because when he was young the police didn’t like him skateboarding on the road. He also later added that he gave the two women the middle finger because he thought they were men. Frost is scheduled to appear in court this coming December.

Lots Of Choices: Take a look at the Nissan SUV and crossover lineup if trucks aren’t your thing

No matter what the season is, you need to be aware of the people sharing the road with you. Cars are not the only legitimate road users, and everyone deserves to be safe out on the pavement.