This morning, the 2015 Ford Mustang was revealed on Good Morning America.  The quentessential American pony car, which will be celebrating its 50th anniversary on April 14, 2014, looked better than ever with new and refreshed features including a classic fastback design, tri-bar taillamps, and the famous shark-bite front fascia. 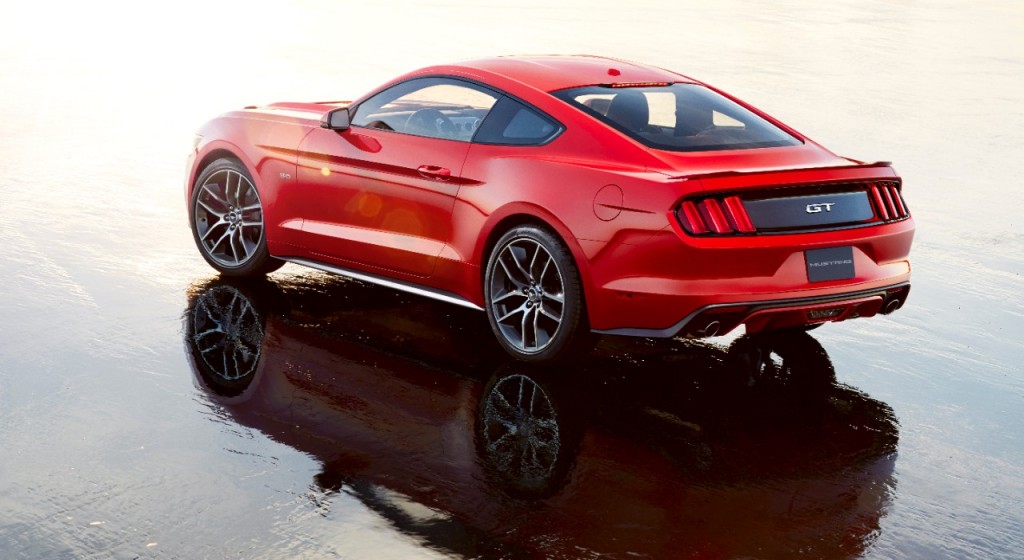 That’s all well and good; we know for a fact that the 2015 Mustang is going to sell like hot dogs here in America (yeah, we know that the term is hot cakes, but hot dogs just seems more…American).  So how does Ford intend to ignite the spark that will lead to a towering inferno of Mustang sales among European auto enthusiasts?

“I do love an American accent.”